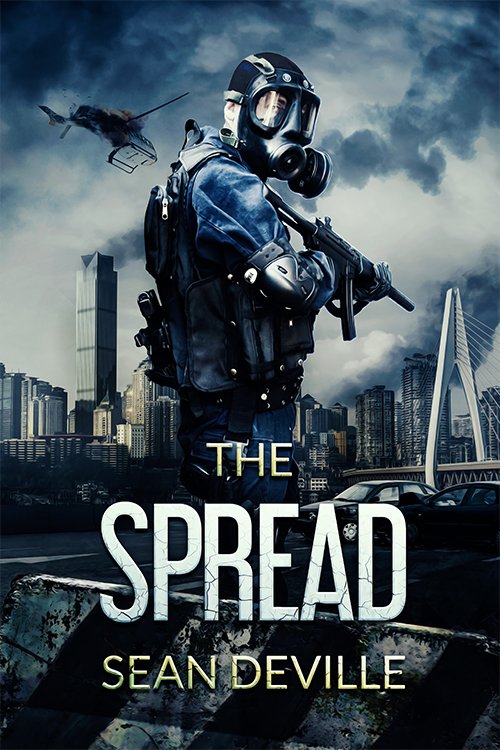 My latest zombie horror has been published by Severed press

When the infection hit, 7 billion people never stood a chance…

Scientists told us the dead would never walk the Earth. They were wrong.

They call it Lazarus. A virus so deadly that it kills and resurrects virtually everybody it infects. Bangkok becomes the first city to fall to the unstoppable army of the undead…but this is only the beginning. By the time the news channels are reporting on the devastated Thai capital, the virus has already spread around the globe.
Growing, infecting…spreading.

One by one reports come in from other countries. The dead are getting back up… and they’re killing everything in their path.
In the UK, clandestine government agent Nick Carter and his team find themselves faced with their deadliest enemy yet as they are forced to deal with the countries first outbreak.

Yet in the depths of this tragedy, they find a glimmer of hope. A woman, a single survivor from the outbreak, someone whose blood might hold the secret to defeating the virus. Could she be humanities only chance of salvation?

Or is it already too late?