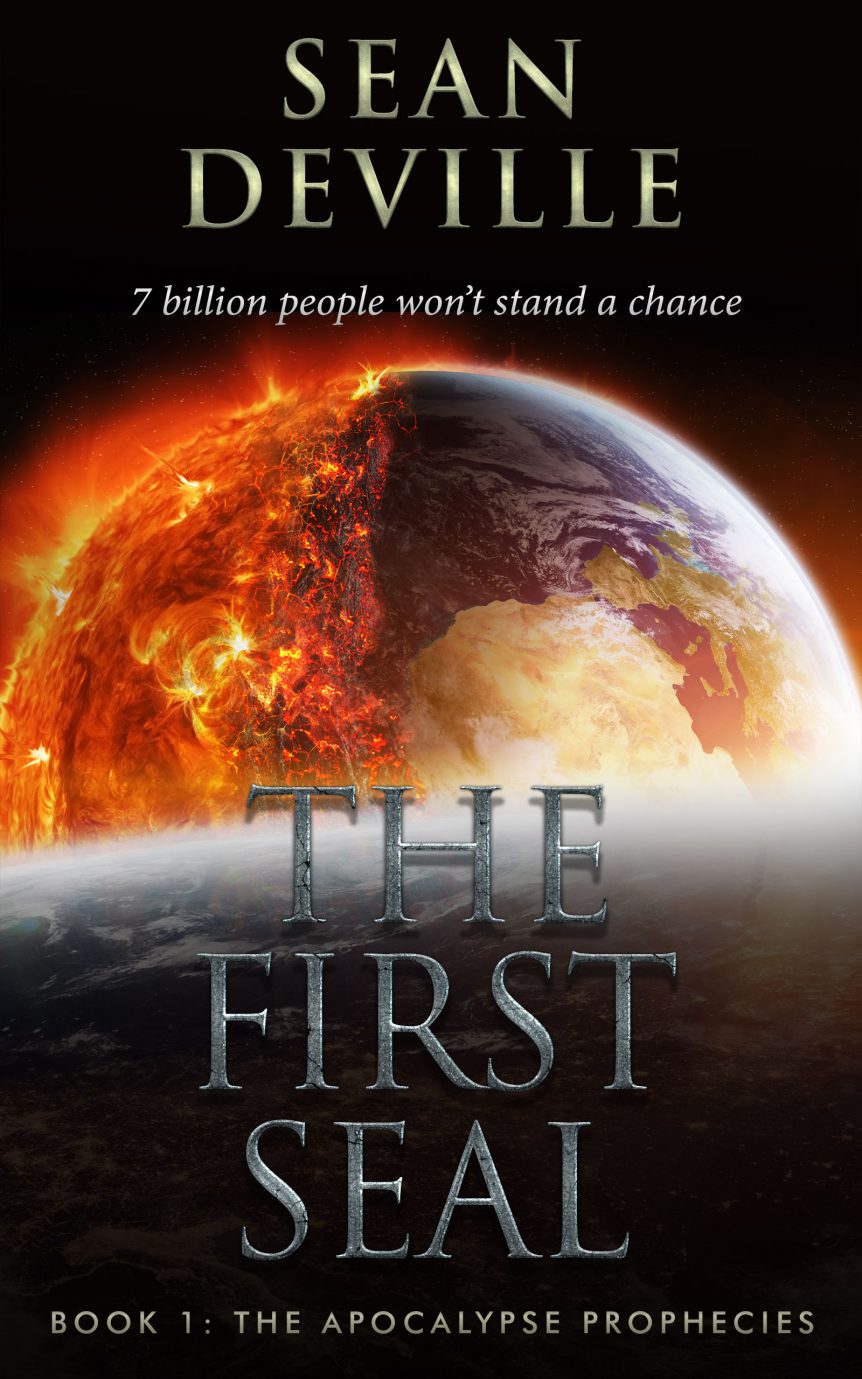 Giles Horn is a man of wealth, power and unspeakable destiny.
The sole owner of one of the world’s largest corporations, he controls the economic fate of whole countries.
Horn is also a sociopath, a megalomaniac and a man who wants to see the world burn.
For Horn is the Antichrist, the one who will bring the end of all things.

There is only one force on Earth that can oppose him.
A secret order of religious assassins known only as Inquisitors

Lilith was just a child when she was inducted into the ranks of the Inquisition.
Trained to kill without mercy, Lilith has dedicated her life to slaughtering the demonic hordes that have invaded Earth for centuries.
She is as ruthless as she is relentless, and yet, despite her efforts, the demon threat grows with every passing day.

For the balance has shifted and Lilith is about to discover that the apocalypse, the final and desperate battle for humanity, has begun.

“The First Seal” is book 1 of a 7 book apocalyptic horror series recounting the final days of human civilisation.