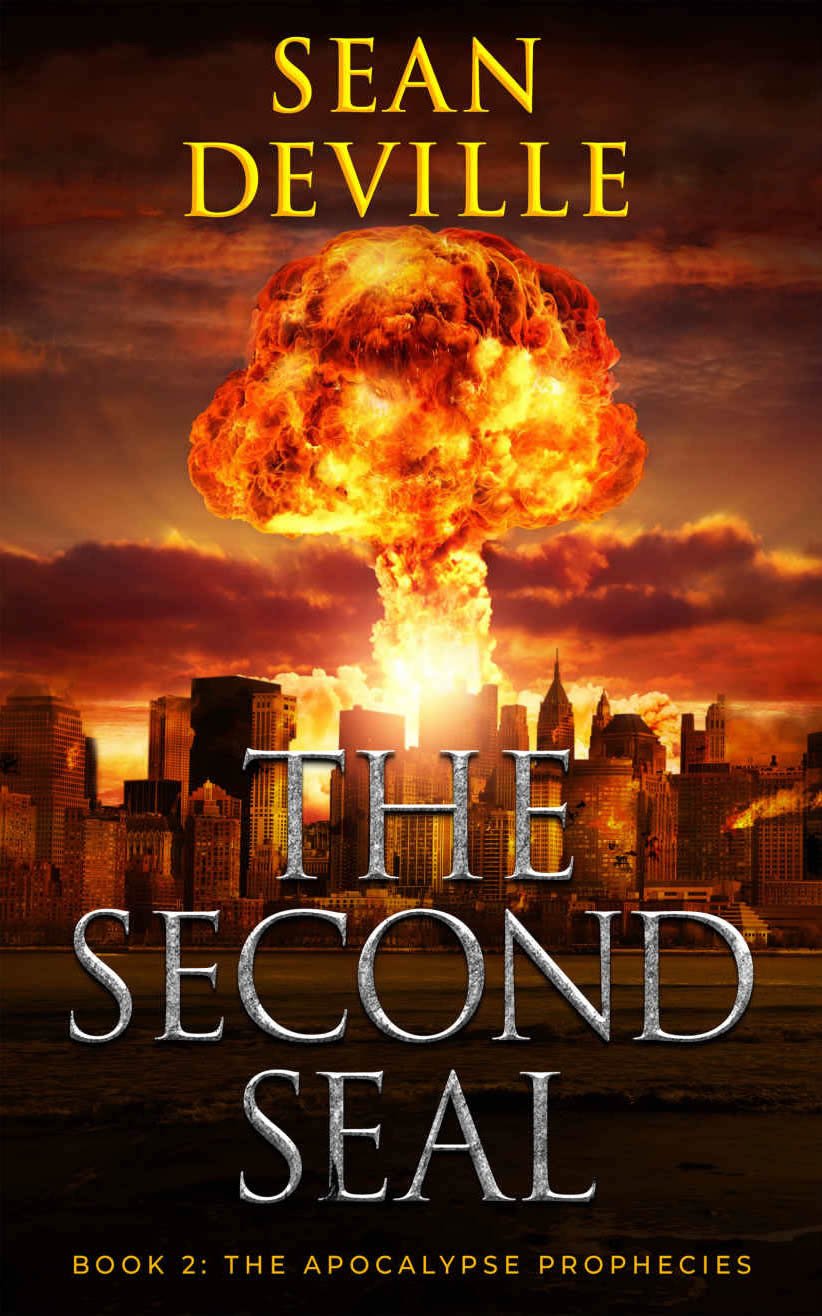 If you knew the apocalypse had begun, what would you be willing to do to survive?

The first Seal has broken and the Gates of Hell creak with the weight of the demonic hordes.
With the Middle East in flames, the Inquisitors find they are losing the battle, unaware that the Antichrist has risen.
Giles Horn has worked tirelessly to bring about the end of all things and is now ready to claim his Satanic throne.

In London, Lilith continues the hunt, ignorant to the enemies now threatening her.
For the first time in her life, she will become the hunted.
In a world corrupted, she will learn there are worse things than demons.

Emily Ralph can see the black aura caused by demonic possession.
But it’s not just her teacher she fears.
Someone closer to home is about to be tainted by that dark shroud of evil.

When the Second Seal breaks, the war to end all wars will finally begin.

“The Second Seal” is book 2 of a 7 book apocalyptic horror series recounting the final days of human civilisation.