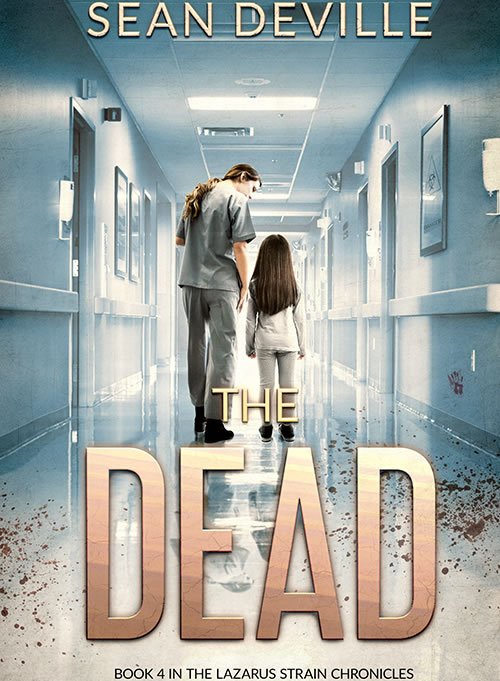 Despite their armies and their weapons of mass destruction, humanity stood no chance against Lazarus.
One by one, the cities of man rapidly fell to the undead.
The survivors quickly learnt they couldn’t fight or hide from the legions of the damned.
All they could do was run… but where was safe from the necrotic hordes.

For the immune, even sleep gave them no respite.
In the desert of their minds, they find themselves hunted by an enemy without remorse or mercy.

Mankind was rapidly running out of time