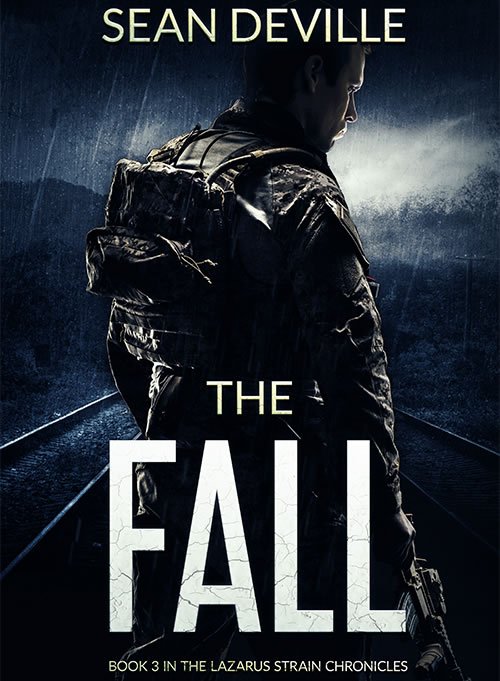 It took mere days for the world to change. Days for human civilisation to crumble under the growing weight of the undead armies.

With retreat the only option, Nick and the SAS must seek sanctuary in a dying country. But Nick must also decide on what final fate should befall the assassin, Azrael.

Not everyone struggles to survive, however. Some, like Colonel Smith, discover opportunity in their own growing madness.
Released from all ethical constraints, he finds himself free to continue his flawed and dangerous experiments.

In the Desert of nightmares, the Horsemen are about to be unleashed.

Those immune to the virus are about to find themselves hunted in their dreams.

In Houston, Reece discovers, first hand, just how desperate the US military has become in their fight against the virus.
Across the USA, the immune are being rounded up to be experimented on… completely against their will.

Fight, run or hide, it doesn’t matter. The fall of man has begun