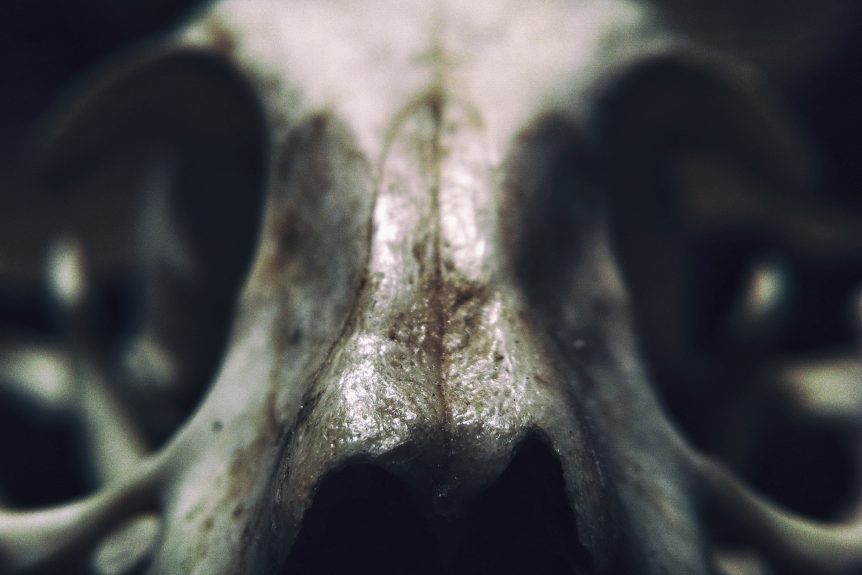 Only the foreign channels were playing on TV. I’d woken up on the sofa to a screen full of static. Turning the channel, I learnt that NATO had quarantined the entire country.
That kind of put it all into perspective.

I don’t know why, but something about how the morning felt made me keep the TV volume way down, and I was glad I did. At around ten thirty, the street outside erupted as the clawing mass of the infected started to attack every door and window. Turning the TV off, I carefully I looked out of my kitchen window on the third floor and saw about a hundred of them. They were all damaged, and they moved like animals. They were fast and seemed to work together.

Across the street they broke down a front door and pulled out a Mother and her three kids. They were all less than 10 years by the look of them, and I could hear their cries over the din of the horde. The mother they barely touched, just held her whilst the kids were ripped to pieces.

So it was true, the infected did eat human flesh. I very nearly lost my lunch.

But I learnt something. After a while the infected released the mother, and she just lay on the ground wailing. But that soon stopped. Seven or so minutes after ripping from her home, the mother wasn’t a mother anymore. She was one of them.

As morbid as it was, I was fascinated with what was happening. Where were the fucking army? Where were the police?
Downstairs I heard them attacking the main door to my block of apartments, and that was when the neighbour below started to scream. She must have panicked, but the noise she made seemed to embolden the infected, more joining the half dozen I could see from my window. It only took them ten minutes to get through that door.

I don’t know why or how I made it. I could hear them breaking in next door and in the apartment below. I heard a window smash close by. They were everywhere. But for some reason nobody attacked my door. Maybe it was because I’m at the end of the corridor. Maybe it was just blind luck. But an hour later the only sounds were my own whimpering as I sat in the bath uselessly with a kitchen knife grasped in my white knuckle hands. What the hell could I have hoped to do with that.

I think I lost it a bit there. I don’t remember much else.