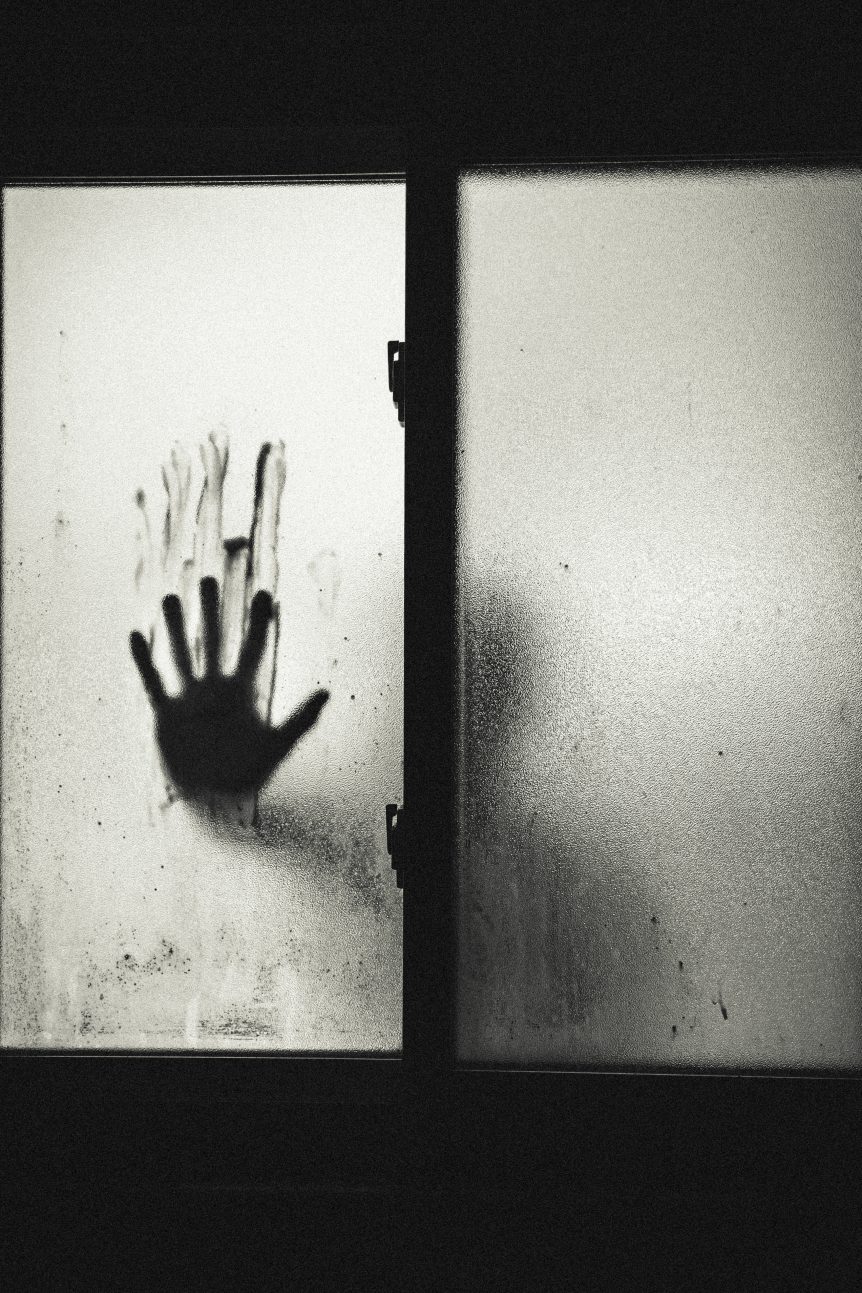 I woke up to my own stink. Everything was quiet, but I could sense something in the air. For some reason I was in the bath.

I could have really done with a shower, but I just had this image of a zombie hoard breaking into my bathroom whilst I was trying to clean my balls. I gave the shower a miss, but I was relieved to see that the electricity was till on.

There was no signal on my mobile though. Gary must have sent me a text before the cell towers went down though, because there was a message from him.
“if you can, get to my mum’s house.”
I’d only been there twice, and it was a twenty-minute drive at least, although that was in normal traffic. I wasn’t sure I would have to deal with traffic lights and learner drivers in the new world. Speeding might also not be an issue. But could I risk it? Could I risk the relative, proven safety of my flat to take a car ride, especially in my car. It was old and unreliable, and often needed a good kick to get it going. Plus, I’d have to load the car back up with all the food I’d bought from the supermarket.
Being Britain I didn’t even have a gun.

So I didn’t leave that day. Instead I sat and watched CNN, which was the only channel still playing. I will admit that my satellite dish wasn’t exactly legitimate. It was a bit of a hack job that I didn’t have to pay for. Gary again. He was useful for that sort of thing.

I think I eat three cans of SPAM on the trot. Really, I didn’t want to move. Instead I just lay there on the couch watching the madness be reported to me by Americans with fantastic hair.
At about 8PM the lights went out. Total blackness. So that was it, no more TV. Which is how I missed the world falling apart the next day.