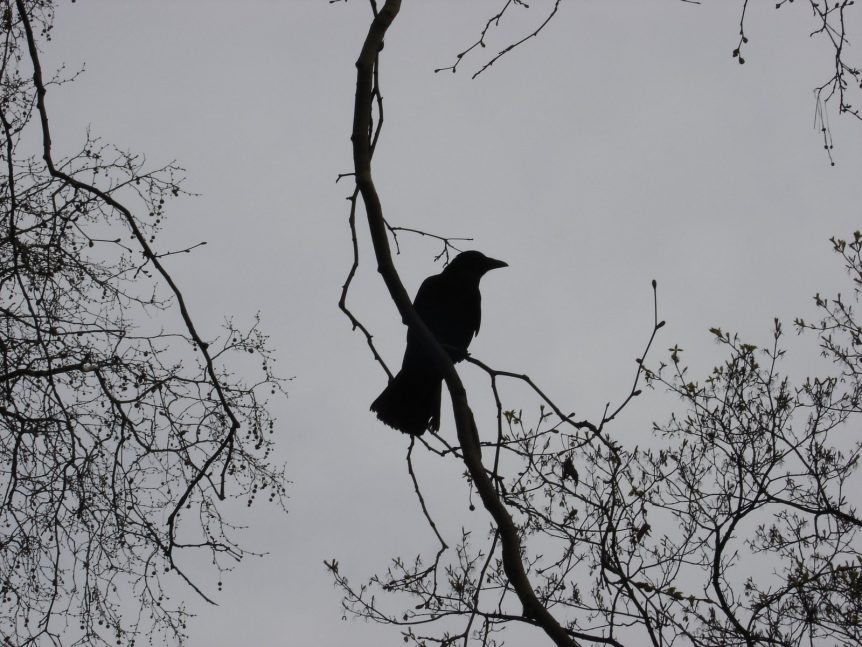 I think I nearly shat myself walking into that apartment. I looked ridiculous. I’d put thick layers of clothing on in case something tried to bite me, and the yellow marigolds just didn’t go with the ensemble. I’d even wrapped duct tape around my arms and finished the whole thing off with a poncho. Brandishing the crowbar, I had entered my neighbours flat to find the place wrecked.

The main window in the living room was shattered outwards, as if something had been hurled through it. There was blood on the window frame. Had Bob (my neighbour) jumped out? Had he shattered the glass and flung himself to oblivion to save himself from the infected.

Carefully I looked out of the window, but there was no sign of his body on the pavement three floors below.
The keys were easy to find and I got out of there as fast as I could, paranoid that I’d touched something contaminated. Obviously I hadn’t or else I wouldn’t be writing this. But that’s one of the big fears now. I’ve seen it happen. The infection is so strong that the tiniest bit of bodily fluid gets on you and you are done for.

That’s how we lost Keith. But that had been more than a bit of blood. And that’s not a story for now.

I think I gave myself whiplash trying to break through the barrier, but I managed it on the fourth attempt. My necks still sore now. Driving out of their and into the sunlight, I was shocked by how the devastation looked at street level. I hadn’t even driven ten metres before I heard their howl.

The noise I made must have attracted them, and they came running down the street. Fortunately, I was going in the opposite direction, but still, thirty or so of them came after me. And Christ they were fast. I know that several of them even got close enough to touch my car before I got on the main road. There bloody handprints were all over the boot. Thank fuck my car was white so that I could see the contagion.

My journey out of what was left of Sheffield was spent weaving in and out of abandoned cars at a speed that kept me away from the fuckers but not so fast as I couldn’t control the damned car. I almost lost it several times, but someone was smiling down on me that day.
I’m kind of starting to wish I’d fallen victim to the virus. At least then it would all be over.
By the time I got to Gary’s Mums house, it was nearly dark. Trust me when I tell you that being out after dark is worse than during the day. The infected it seems never sleep.