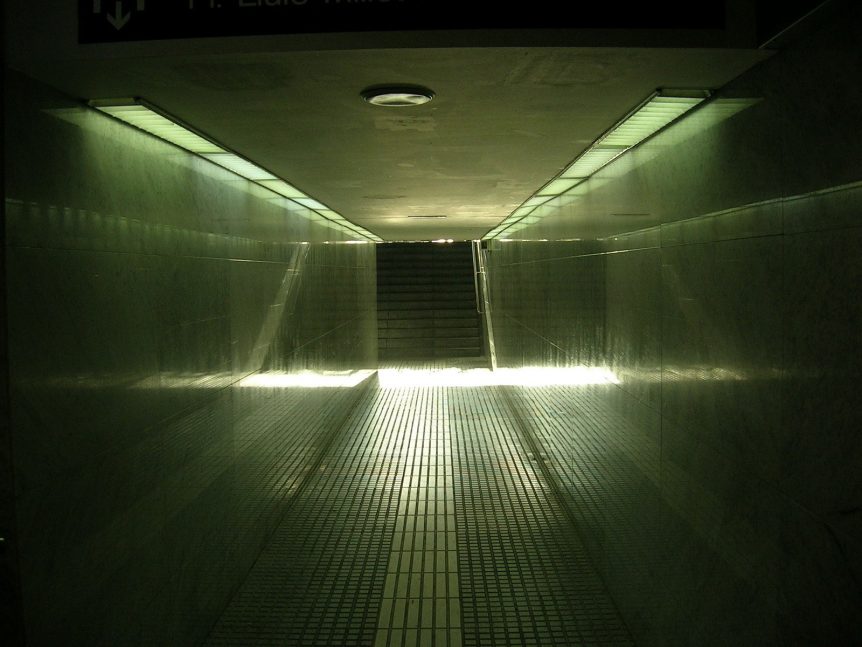 I woke up early with the sun and with a strange determination that I needed to leave. My car was in the secure garage in the basement, but how secure would it be knowing that those things had already broken into the building.
I filled two backpacks with everything I could carry. I already knew that even touching an infected person was a death sentence, so I didn’t see any point of a weapon at first. But there are sometimes worse things than monsters, humans driven to desperation.

The crow bar seemed like the best weapon. I wasn’t wrong as it happened.

When I walked down my corridor, half the doors had been smashed in and there was blood everywhere. There was silence from every apartment.
It took me two visits to fill the car, and for some reason I locked my door on leaving for the last time. I even brought my passport and the cash I had in my tiny safe. Seems foolish now, but I didn’t want to leave it. What if they finally beat this?
They were carpet bombing cities, and here was me thinking some mystical government would turn this all around. Fucking idiot.
What surprised me the most was that the car still started. Of course, idiot that I was, I’d forgotten that without power, the automatic roller barriers wouldn’t open. I think that was the essence of my life up until that point. Something always seemed to go wrong, usually down to me not considering all the options.
Fuck
That was where the crowbar came in. My next door neighbour’s SUV was still in the garage, and I reckoned if I could get the keys, I could use it to ram my way out of there. But that meant going back upstairs into the flat next to mine. The one with the bloody smears all over the door frame.
I can’t write any more now. Too much is going on here.