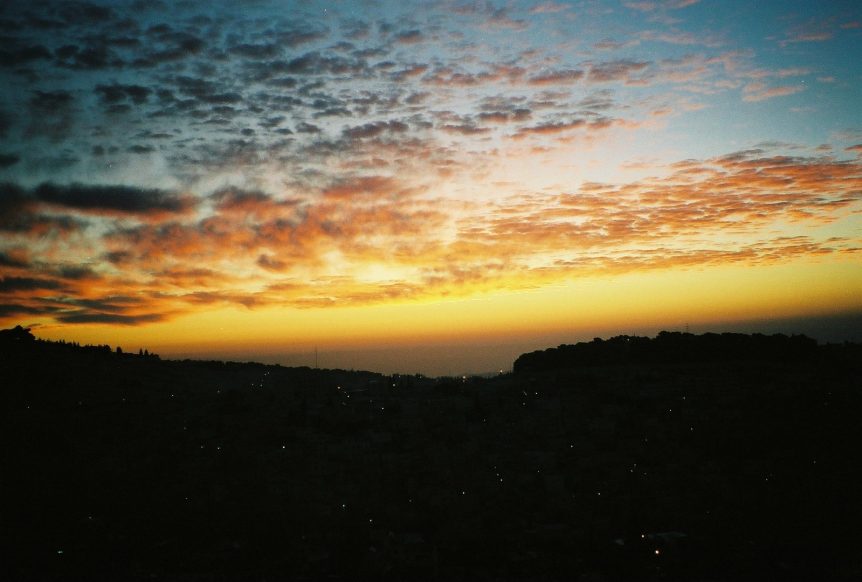 I woke up in a house lit by the first light of morning.

My head ached from the hangover induced by the drinking the night before. It was a mixture of celebration and frustration that caused us to drink a little bit too much of the vino. When I saw Gary in the doorway of the farm house last night, I was already in tears.
If I’d ever gotten married, he would have been my best man. That’s how tight we were. And yet I hadn’t seen him in nearly a month.
In the fading light he had looked drawn, his hands clutching on the long axe that I suspected might have already seen plenty of use. When he’d seen it was me who was driving down his drive he’d visibly relaxed.

Getting out of the car, we hugged each other. It was good to be around friends. I don’t need to tell you about what happened that night.

Now facing a new day, I had pulled myself to my feet and almost made the mistake of using the toilet. The water wasn’t running, which meant pissing outside. The farm had a well, so at least we wouldn’t run short of clean drinking water.

The morning air had been cold and crisp, and there was barely a sound from the woods surrounding the property. It wasn’t a big farmhouse. There had once been land, but that had all been sold off years ago, along with a host of out buildings that were now either torn down or part derelict. The land had been sold off to a developer who was going to put a load of cheap houses on it, but then 2008 happened, and the houses never got built. But Gary’s mum got her money.

With no nearby properties there were just the four of us here. Me, Gary, Claire and Keith. I really don’t know how I’m going to tell the story about what happened to Keith. Turns out, he was Gary’s mate who I had met maybe twice.
He seemed like a nice enough chap. And the shotgun he had brought saved us. It didn’t save him though.