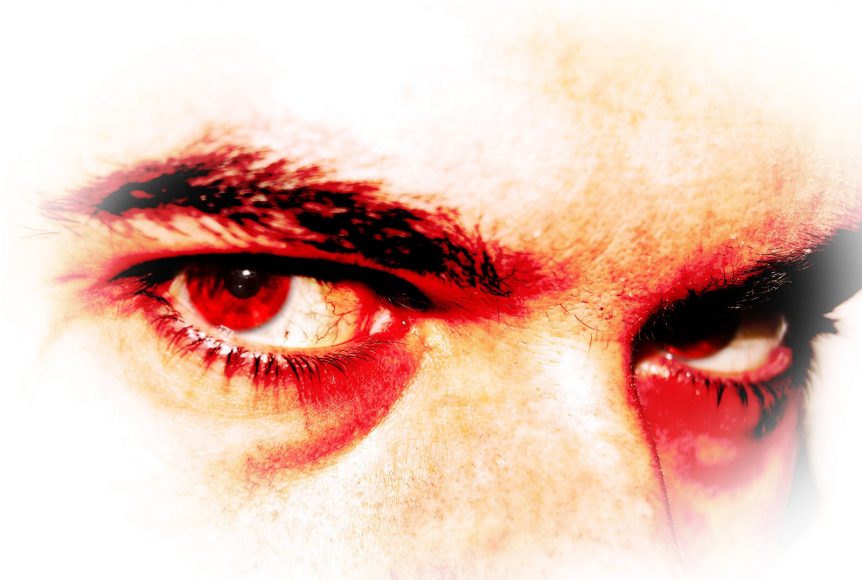 It’s been two weeks since the outbreak started. There is no running water and all the electricity is out. We are in Gary’s Mum’s house. She’s in Ireland visiting friends, but we haven’t heard from her in over a week. We don’t know if Ireland escaped the infection or not.
The house is relatively secluded on the outskirts of the city. The nearest neighbour is five minutes’ walk away through the woods. Basically if you don’t know it’s here you’re unlikely to come looking for it. That’s basically why we are here.
We had to kill all the chickens. They were too noisy.
But I’m supposed to be talking about what happened to me up to now. I didn’t come here straight away, instead from the supermarket I went back to my own flat. Sitting there watching the TV seemed like all I could do. Sheffield had been calm that night, a think the shock might have been contagious, dulling the senses as everyone waited to see what was going to happen. Perhaps most of the people watching the news still didn’t really believe it. I certainly didn’t!

I didn’t really have any relatives I was bothered about, both my parents died years ago and I didn’t have any siblings. So I just let the reality of it all sink in.
It was the next morning that I knew I couldn’t stay where I was. From my bedroom window, I could see the main street that led into town. I woke up to the sound of rioters charging towards the city centre. I guessed it was primal panic mainly, but there would be a certain amount of greed there too.
Only they weren’t rioters. It didn’t take me long to realise that.

I didn’t see any police that morning. I guessed they were told more than we were on the news. Suppose I can’t blame them really, wanting to spend the last of their time with their families. I stood at my window and watched the infected for about ten minutes, amazed with how many of them there were. There must have been thousands. When the last of them was out of sight, I retreated from the window numbed by the reality of it all.

Half the TV channels weren’t broadcasting, so I ended up watching CNN, and they kept playing the same clips over and over. The one taken by the cyclist near St Pancras train station seemed to be their favourite. They seemed fascinated by the bit where the young girl was hurled out onto the street through a window, only for her to leap to her feet and attack the nearest person.
And when I wanted more news, I went on YouTube. Facebook and Twitter were both down, probably because London, Manchester, Glasgow, Leeds and Birmingham were already lost. I’d already given up on the BBC, they were less than useless.
“Store food and water, stay in your homes, listen to law enforcement.” A lot of help they were.

I had to stop there for a moment…I think I might have had a panic attack. My hands are still shaking and I’m crying whilst writing this.
Shit

It was that morning I saw my city die. I thought the presence of the infected was bad enough, but then the streets started to explode. I don’t know who it was, maybe it was the Americans, perhaps out own planes. But with my house being on one of Sheffield’s 7 hills, I could see out across most of it, and the landscape I had known since my birth was obliterated in minutes, the sound of the bombs rocking me to my core. I was lucky the windows didn’t shatter from the force of the blasts

The bombing had lasted about forty minutes, and the fires in the city centre were still burning hours later. I was safe where I was, for the moment. But I was about to learn how fragile that feeling was.
I didn’t think I would be able to get any sleep that night, but I must have been more exhausted than I thought. Claire said it was the trauma catching up with me. I guess she knows about these sort of things, what with her being a doctor and all.