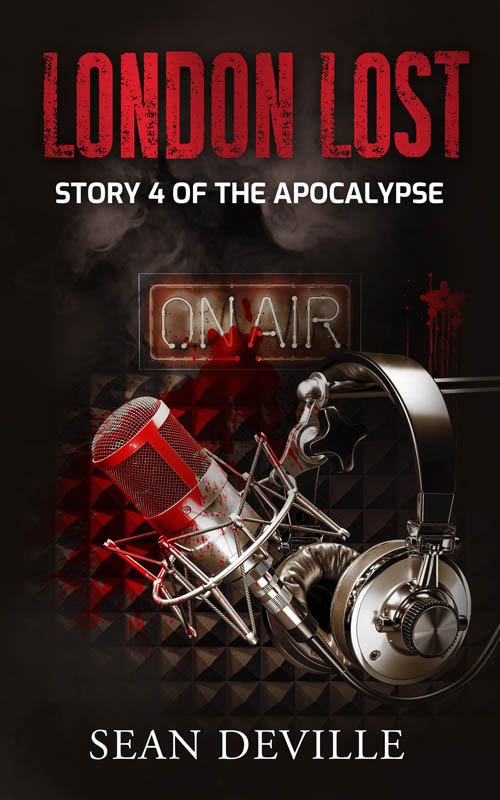 London, rush hour.
Just another day for talk radio host Craig James. The host of “Rage Hour”, he spends his days listening to the people of the nations capital rant.
Controversy is what he craves, and what his listeners expect.
Only today it’s different.
As the calls come in, it soon becomes clear that London is about to be hit by a tsunami of death.

The unfolding of the zombie apocalypse will be broadcast live.

London Lost is the fourth story in Sean Deville’s Apocalyptic Short Story collection
This is a rewrite of a former short story called “Dead Air.”