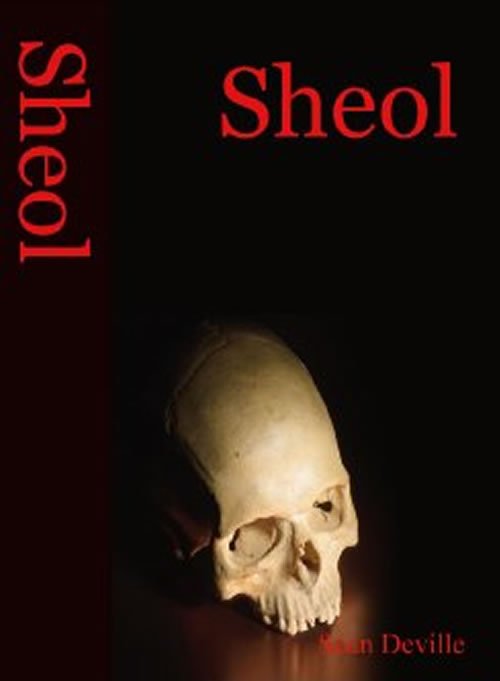 It only takes a moment for your world to change. The life you thought you lived can be shattered in an instant, and your beliefs about reality destroyed forever. What if everything you thought was real was one day exposed as a lie, and on the wind you hear faint laughter mocking your fate.

The world you know is about to change

A serial killer hunts down his victims with single minded relentlessness, and the police are powerless to stop him.

A man is beaten within an inch of his life only to discover a power lost to humanity.

A secret Society tries to maintain order as the world it has controlled for centuries threatens to collapse into chaos…….. as they battle an enemy never before encountered.

A murderous being from another world lurks in the shadows….. waiting.