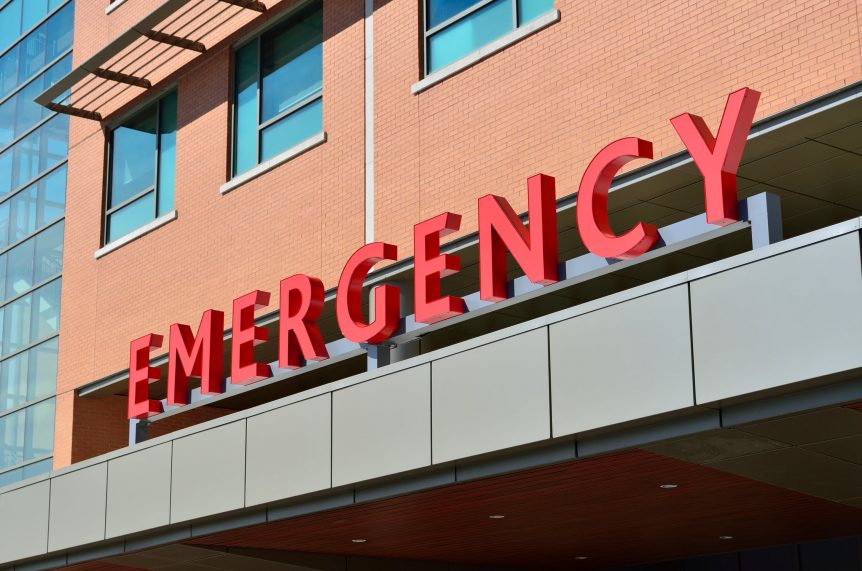 In the research for my latest book, I uncovered some worrying aspects about the world today. Needless to say, today’s blog post will not be all candles and scented petals.  For some people, what I learnt would be enough to give them sleepless nights.  You see, sooner or later the world will be faced by a global pandemic that will likely make the 1918 Spanish flu look like a mild case of hiccups.  And is the world prepared?

It will most likely be a virus, a mutation of an existing flu strain.  Things like Ebola, whilst scary, tend to burn themselves out quickly and generally can be controlled by western medicine.   Ebola wouldn’t fare well in a modern western economy.

The World Health organisation call what is coming Disease X, and for some reason the press is all over it like a Paparazzi on a semi-naked, drunk, C list celebrity.

Now whilst in my book, disease X was a zombie virus that had escaped from a covert research lab North of Bangkok, the real disease X won’t be as glamorous.  It will likely start in Asia, and will spread throughout the closely packed communities and cities there.  If it gets a grip, it will ravage the human population. A likely candidate is Influenza A virus subtype H7N9 which is only a few mutations away from being freely transmissible between humans which have been found in China.

In 1918 the Spanish flu, which spread throughout the world (a world without commercial air travel) killed 6% of the world’s population, infecting 500 million people with a 15% mortality rate.

H7N9 kills 30% of those who catch it.  It is so deadly because it turns the human body against itself, causing an immune overload knows as a Cytokine Storm –  Symptoms include fever, fatigue, loss of appetite, muscle and joint pain, nausea, vomiting, diarrhoea, rashes, fast breathing, rapid heartbeat, low blood pressure, seizures, headache, confusion, delirium, hallucinations, tremor, and loss of coordination.  Pneumonia, septicaemia and multiple organ failure are also a high risk.

If this goes airborne, then the human race will need to buckle up and ride the storm.  The thing is, there is no telling where Disease X will come from, that’s why it is undesignated.  All we know is it’s coming.  Maybe not today, maybe not tomorrow, but it’s as inevitable as death, bad coffee and government incompetence.

This is where horror writers get their ideas from, the terrors that actually exist in society.  We imagine what others don’t want to think about, and put the words down on paper.  Some people honour us with their trust and read those words.

I don’t personally think the job of a horror genre writer is just to scare the shit out of the readers.  There’s much more to it than that.  I think we are there to shout a warning about what is possible, what is coming, sowing the seed in minds that have been besotted with soap operas and the size of some inane celebrity’s arse.  Wake up and smell the disease fetid mind that is mother nature.  She gives you sunsets and roses, and cute little kittens.  But she also gives you necrotising fasciitis, antibiotic-resistant gonorrhoea and an organism that eats human eyes.

Mother nature is harsh, and we forget this because we live in a time of comfort and softness that the Pharos of old couldn’t even have dreamt of.   There are also seven billion of us, and the planet is perhaps getting tired of our vast numbers.  Sooner or later, nature is going to swat us and our science won’t be able to do a damn thing to stop it.

Are you ready, because it’s coming in your lifetime?  In my soon to be released book (The Spread) the human race didn’t know what hit them, the barriers and defences against a virulent virus nowhere close to being adequate.

So when disease X hits what would you do?

Will you even be able to work?

Do you have enough food stashed away, or are you going to “risk” going out?

Would you even want to go anywhere near a hospital?  You know, the place where all the sick people are.

Worth thinking about…in the dark recesses of the night when sleep evades and the demons lurk in the hidden places of your mind.