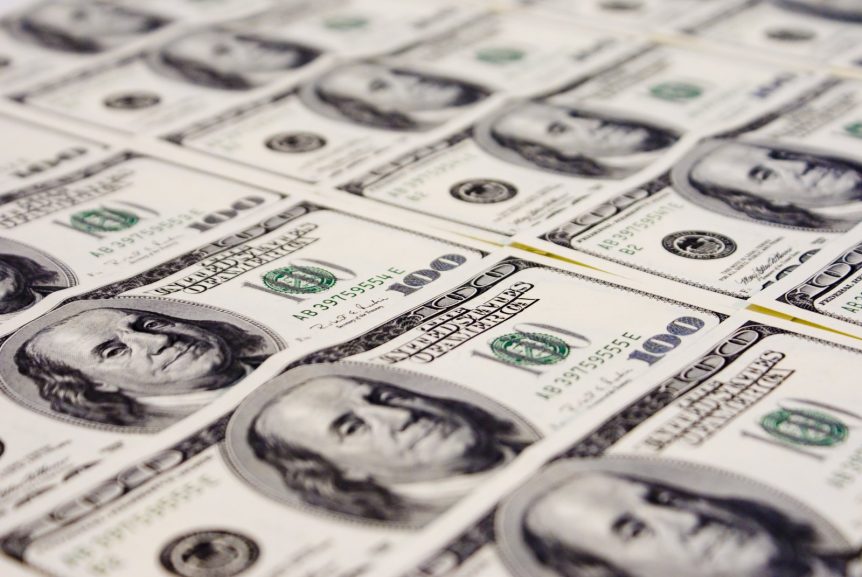 Let me tell you what I used to believe…..

I used to believe that we lived in a meritocracy… but there is a whole superstar class of people with no talent and no skill who worm their way from one government job to the next, sucking up huge wages when most of them probably couldn’t open a bloody pickle jar

I used to believe that we lived in a fair society, that if you worked hard and applied yourself, anybody could achieve… but there is a whole swathe of society who are downtrodden and repressed, beaten into submission by illness, by a tick box culture that makes them jump through hoops of fire just to obtain the basics needed to survive. The so-called welfare state “trampoline” now more resembles a spiked punji trap

I used to believe that basic common human decency would always win out over pen pushing bureaucracy… but there is an army of “level 4” people who feel the rules are more important than the welfare of the people around them. From “community support officers” to mindless bureaucrats, there is a lack of compassion and common sense that is running epidemic throughout society.

I used to believe that the days of “doffing one’s cap to one’s betters” were over with… and then I see how the population still bow down to the Royal family, forgetting that they are just human beings like the rest of us. And whilst we will more than happily tell those we elect what we think, we are subtly told by the intellectual elite that our thoughts and our ideals are racist, stupid, nationalistic, foolish and simple-minded. Our new Lords and masters now control us through fear of how our thoughts will be perceived by those around us.

I used to believe in the Social Contract… but the country is bankrupt and whoever you vote in will continue the trend of selling off the family silver, or cutting funding to society whilst feathering their own nests and the nests of the new breed of international conglomerations

I used to believe in capitalism… but what we have now isn’t what was described by Adam Smith. It is a cancerous mutation, spliced with socialism giving the worst of both systems.

People are starving in this country. People are living on the streets (and not all of them because of mental health issues). And whilst most of us live comfortable lives, it is becoming more and more difficult to “get somewhere” in this country.

And then I remember that I believe life is a test, and that everyone has a different test. That there is often opportunity in even the most impossible situations. All that matters is how you deal with the test. All that matter is how you walk through the fire.

And then I remember that the opportunities are still there, boundless in nature, available for anyone who has the ability to adapt. The old “job for life and then get pensioned off” paradigm is obsolete which frees many to the new economy of the entrepreneurial spirit.

The individual can still achieve. We just need to remember we can’t rely on government and the state anymore. We no longer have a society that guarantees help for those who need it when they need it… and I don’t see any of the present batch of politicians promising anything close to that. So on June the 8th, don’t think that putting an X in a box will change anything. Your life changes when YOU decide to pay the price, to make the change.