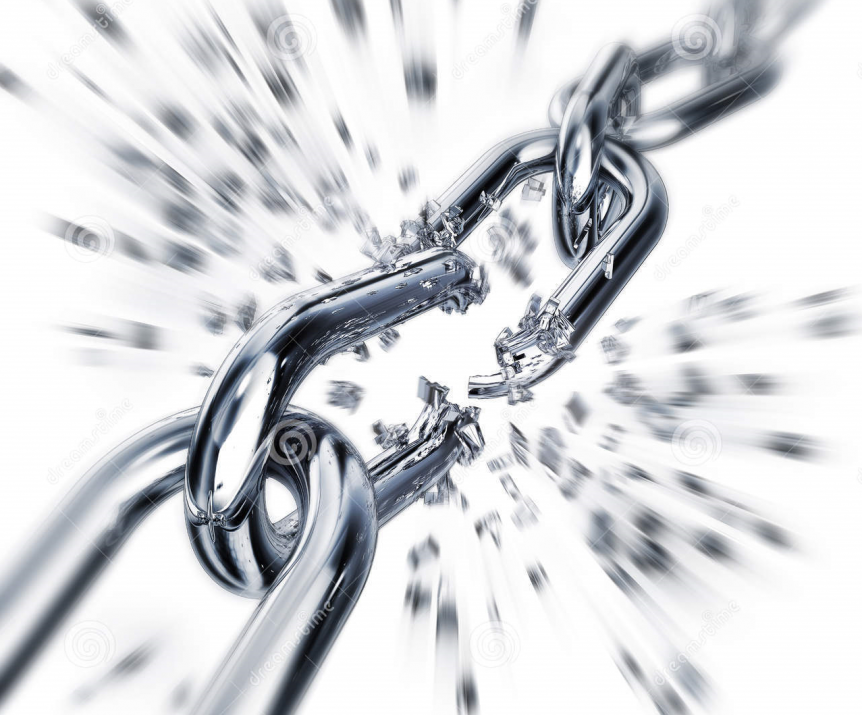 You think you are free to go about your business.

You think the country you live in is governed by effective laws and that your system of justice gives equality for all.

You are wrong in that regard, but you can’t see it because the oppression sits below the surface, growing steadily, monitoring your every step.

One day it will all be revealed.  We see glimpses of it, flashes of insight into how things really are.

As someone who writes apocalyptic horror, these facts sometimes become relevant.  The zombie trilogy I am presently writing is a classic example of that.  From research, it is clear to me that the only way a country could fight off the zombie hordes is through martial law and forced conscription.  Think about it.  Think about how the zombies would have fared if their onslaught had occurred during the first world war.  Millions of men were armed to the teeth.  Governments had thousands of artillery pieces, and though only a relatively new technology, thousands of machine guns.  Cities were fortified and the industrial output was aimed at war.

It seems to me that with the outbreak of a zombie virus, humanity would have fared better as a warlike creature.

Of course, the caveat to that is the type of zombie.  If we are talking about “rising out of the ground” style, the field of Flanders would have set forth an army of hundreds of thousands, bodies buried forgotten in the mud, packed high in the winters due to the ground being too frozen to dig.

The thing to remember though is that you are not free. The State, should they decide, can bring the full weight of their oppression to bare on you.  And there is little you can do about it unless you have the funds to pay for the best legal counsel.  Most of you, I suspect, don’t have those funds.  I certainly don’t.  And realising this true nature of the world helps create the fictional world that my characters live (and die) in.

The lesson is clear…don’t be the tall poppy.