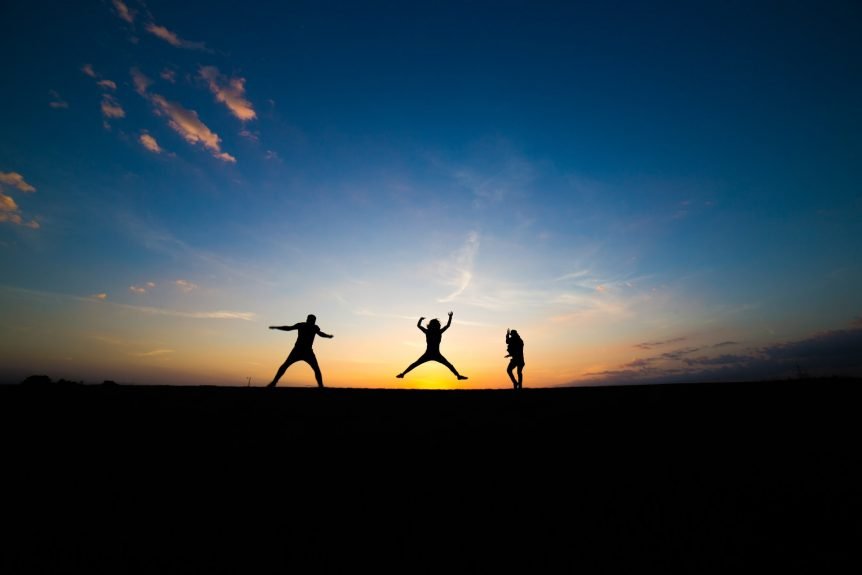 The following blog is filled with biased opinions and ridiculous generalisations. It’s inane, full of concepts so misguided as to make the very God’s weep. It’s not even opinion, instead more like the perverse ramblings of the insane.

If you allow yourself to become offended by anything I say, take that into account and ask yourself why you are letting an individual you’ve never met (who is talking about a topic that is for entertainment value and is most likely as mad as a badger) have that power over you.

Okay, let’s get into it.

I don’t know if you’ve noticed, but apocalyptic and post-apocalyptic worlds aren’t exactly laugh a minute affairs. They are filled with broken, traumatised and violent people. Even the hero’s in these tales often find themselves doing unspeakable acts. The realm of good and evil blur, smudged by the paintbrush of desperation.

There is something so compelling about the stories told in this trope. The struggle to get through a single day when the very world is aching to end your life. The characters rarely find happiness, but in a perverse way, they are strangely blessed. One of the things the survivors of the apocalypse would possess, which is so glaringly absent from many in today’s society, is a true undeniable purpose. The pursuit of wealth is not a purpose that will fulfil you… but survival against all the odds is.

Too many of us seek out offence where none was intended. This is not to say there aren’t nasty, bigoted and opinionated idiots out there. But compared to dwellers of a landscape ravaged by disease and natural disasters, the people we interact with in our day to day lives aren’t likely going to cut out our livers for an afternoon snack.

In today’s society, we have bred a middle class who are traumatised by a mean tweet on Twitter. Where our grandparents were storming the beaches of Normandy, enduring the bombing of the Blitz or fighting in the jungles of Burma, we find our blood pressure rise if we get cut off in traffic. We rage about inequality whilst ignoring the fact that there are more people in slavery, today, than in any time in human history.

And all the time we watch media that gives a distorted and agenda driven version of what is actually happening around us. We think our views on Twitter and Facebook actually matter, and so many of us become enraged when someone holds a view counter to ours.

This is not to say there aren’t people who are generally suffering in our modern “utopia”. Homelessness is rife, unemployment skyrocketing, cancer and autism at record highs. By seeking comfort and happiness, we perhaps have evolved a society that is doomed to fail. It won’t be through barbarians at the gates that the walls of our financial system crumble, but from our own inept mismanagement and feelings of inadequacy.

So many of us became trapped in the dopamine addiction of seeking happiness through buying things and craving social proof. Millions crave the recognition a small emoticon can make, as well as buying things we don’t need, with money we don’t have, to impress people we don’t even know or like. How can such individuals hope to survive when disease X is unleashed across our interconnected planet? As annoying as the characters in the TV series Black Summer were, I think there is a lot of realism there. If TSHTF, the navy seals will not be there to protect you. You will have to fend for yourself, and your college degree or ability to get into downward dog is probably not going to be of any benefit to you. 99.9% of the people in the west have no idea or skills in surviving without our modern technology. I don’t think apocalyptic and post-apocalyptic fiction often expresses that issue deeply enough. Stop the water flowing and millions will be dead within a week. Break the “just in time” supply network, and the street will be in anarchy in days. We don’t even need a virus or a zombie horde to end it all. Al the sun has to do is sneeze and the Earth will shrug humanity off like a dose of flees.

Humanity gets the civilisation it deserves. And every now and again, that civilisation has to be brought to its knees so that we can start again. The Roman’s, the Mayans, the Babylonians, the Persians, the Mongols, the Carthaginians…all saw their empires and societies collapse. The problem now is that humanity is one huge interconnected whole. What happens in one country directly impacts dozens of others. Pharmaceuticals, supply chains, logistics, all intertwine to create a fragile edifice that can be brought down by its own inadequacy. The Ancient Roman’s wouldn’t have given a flying stuff if a solar flare had erupted, but that would bring our advanced society like ours crashing to its knees.

We live in the prime environment for the apocalypse. Many of us feel that the system is broken and no longer fit for purpose. We work our butts off only to find we have more month at the end of our money, and we dream of one day winning the lottery so we can get away from it all. So there is perhaps why such literature is so compelling. A chance to put all that crap behind us, to begin again with a fresh slate, with only our own innate and learned abilities to protect us.

Despite the state of the world portrayed by the media, we have never had it so good and we subconsciously are revolting against that. We self-sabotage, elect idiots, bloat ourselves on sugar and fast food as well as letting our minds rot watching meaningless reality shows.

Humanity is invariably the agent of its own downfall.

We could have had it so good, and yet we elected leaders who led us astray, wasting trillions on corruption and wars that made the world a worse place. We are monkeys playing with atomic power. Our technology is expanding faster than our ability to cope with it, and it is leading us into depression and self-destructive patterns that can be seen on an individual, national and international level.

If we ever do create Skynet, we will have thoroughly deserved it.

This is why I think apocalyptic fiction has become so popular. It takes us to a world where all the bullshit has been stripped away. No more bureaucracy, no more egos. Only the strong-willed survive, and even they have to fend off the harshest of climates/hordes/viruses. Nature doesn’t care what your gender is. The zombie menace doesn’t give a flying badger for the colour of your skin. The post-apocalyptic world is invariably one of pure meritocracy, where racial prejudice and social dynamics are stripped away to the very core of what is needed for the group to survive. If you know how to field strip an AR15, can build a campfire and suture a gaping wound…you will be stepping over the corpses of those who thought a $5000 watch was a valuable way to spend their money.

Here’s hoping none of it happens. Here’s hoping we sort our shit out and realise that we are better than this. The solar system awaits, and one day we could be barrelling our way to other star systems.

Or we can self implode and wait for the great reset so we can try again.

That’s the way it looks from here.

By the way, if you want to read the ultimate in apocalyptic fiction, try my latest series. Based on the Biblical book of Revelation, it gives a fictional account of what would happen if the Antichrist ever rose up, spawned from the fiery pit. Be mindful though, it’s horror fiction not an intricate work of theology.

“Fantastic read, couldn’t put it down.
End of times, Demons, secret Kill Squads, murders, action, great characters, intrigue, all delivered with a great writing style that immerses you in what is hopefully a fictitious world.
Cant wait to start the second book. Thoroughly recommend this book and the author.“