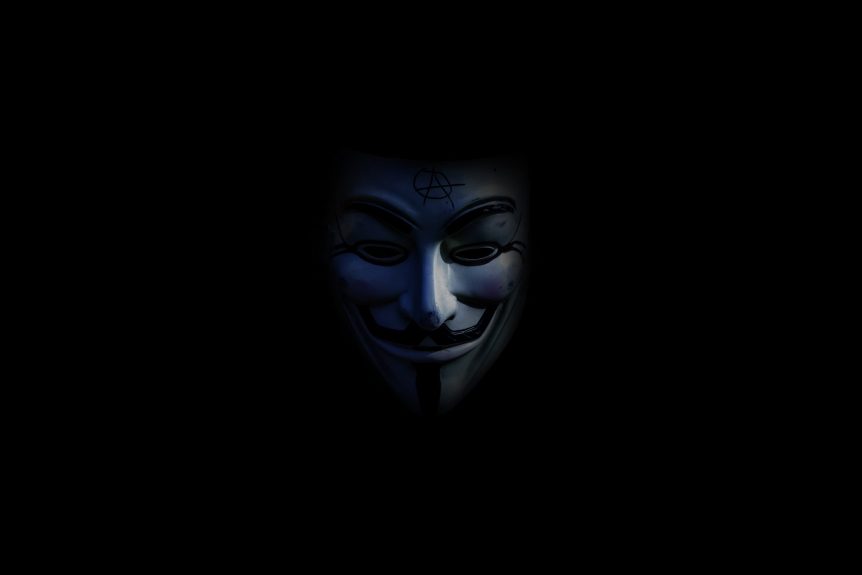 The internet is useful for many things, some of them good, but a lot of them not so. One of the latter aspects is how rife the internet is with conspiracy theories. From JFK to 9/11 there are thousands of website, blogs and books that proclaim to have the TRUTH about the world. There is a basis to some of these theories, but many of them are the imaginations of fevered minds.

One such conspiracy inevitably has evolved around COVID 19. This blog isn’t to comment on the validity of said conspiracy (it isn’t for me to determine what an individual should believe). Instead, today we will show how ideas from reality can influence horror fiction.

There is an international cabal of billionaires, industrialists, politicians and nobility who believe humanity needs to be guided. They can no longer be allowed to just reproduce, spend and live their lives burning fossil fuels and travelling the globe at a whim.

To get control of the planet and stop man-made climate change, this cabal concocted a plan to shut the world down using a manufactured pandemic. This allows countries to lockdown their economies and bring in a restrictive medical tyranny. All but the largest corporations will suffer from the lockdown, allowing the mega-corporations to soak up market share and eliminate competition in the form of small businesses. At the same time, to stop massive global unrest, they have manufactured a coming global food shortage as well as paying people to sit at home.

This all allows the Cabal to consolidate global control and force mass vaccination on the population. Said vaccine will be filled with cancer viruses and cause infertility, with the ultimate goal to reduce the world population to half a billion. The underclass will be forced into compact SMART cities, where they will be constantly monitored and taxed through digital currencies that will be controlled by Artificially Intelligence.

That is a basic summary of the present conspiracy theories around “The Great Reset,” and would make a great plot for apocalyptic and post-apocalyptic fiction. You can already see the antagonist in there. Perhaps it’s a megalomaniac billionaire. Or perhaps the Antichrist. Maybe it’s pan-dimensional, shape-shifting space lizards who feed off human fear.

What about the protagonist? I can see it being a disenfranchised MI6 operative, or an ex CIA agent turned international assassin. There is so much potential in that story that it would be a shame not to utilise it.

I would be lying if My latest apocalyptic series hasn’t been influenced by this present pandemic. It’s shown me how governments react, and how they have lied and manipulated facts and figures. What it has really highlighted though is how incompetent government officials are and how eager so-called democratic governments are to adopt tyrannical policies.

I just hope that fact doesn’t get more outrageous than fiction.