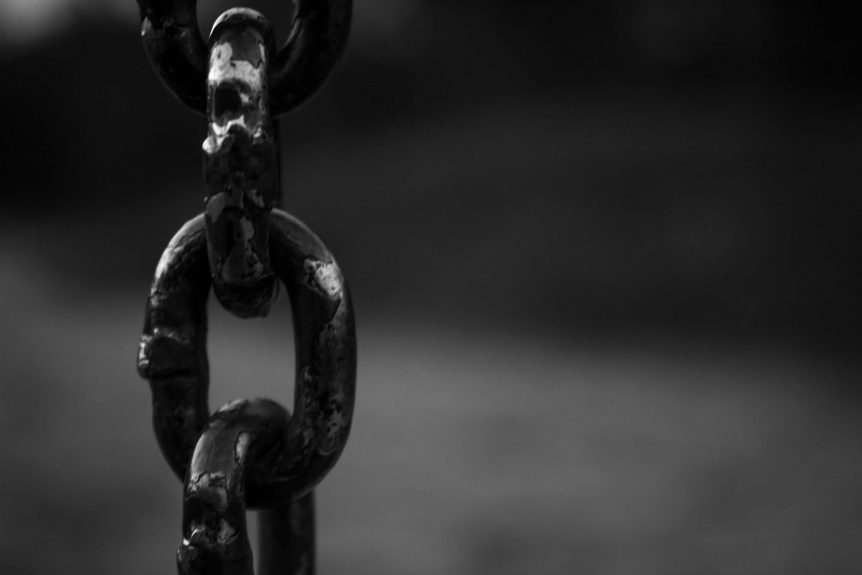 I know it’s totally unlike me, but I am going to discuss a controversial topic.
Slavery……….. specifically financial slavery.

You see, there are some among us who think we in the western world have been conned. We were brought up with an idea, a blueprint if you will of what is expected of us (I am basing this on the career path of a professional person):

A perfectly acceptable life. The thing is, there is no law that says you should live your life like that. There’s nothing wrong with it, it’s just very conventional. Here is another Blueprint

– Get born to an impoverished household
– Go to school
– Fail miserably in your exams
– Leave with no qualifications
– Be told you will amount to nothing
– Get arrested
– Be told it’s either the army or prison
– Enlist
– Go to Vietnam
– Get enlisted in Navy intelligence
– Volunteer for covert ops
– Leave with $900 in your pocket
– Start your own energy supply business using your kitchen room table, a – phone book and a third hand fax machine
– Win a $400 million contract to supply diesel to the federal government
– Supply that diesel
– Marry the one woman you ever loved
– Have children
– Move to UK
– Buy a castle in Scotland
– Build the business up till it can be traded on UK stock exchange
– Sell your stake in said business for several billion pounds
– Hunt crocodiles in Australia
– Hunt wild Bison, with a pistol, in Africa
– Become a consultant to the rich
– Live the high life
– Create $50 billion from your business interests in your lifetime

Now that’s a blueprint. The second person defied all convention and defied accepted practice. He made his life his own, starting from nothing.

Some of us will make a large amount of money in our working career. But we will also spend most of that money and find ourselves having to work into our late 50’s and early 60’s so that we can retire. Parkinson’s law states “all expenses rise to meet available income”. You spend most of your working life working because you HAVE to, not because you WANT to. And if you truly love what you do, then this is no bad thing. To do a job you love, and do it well is one of life’s rare gifts.

For many of these people, writing a book is a way out of that…but they just don’t take that first step.  And even when they do, life gets in the way and the book never gets finished.  There are masterpieces the Gods themselves would read still trapped in the minds of the uncommitted.

But it goes further. People even borrow money they don’t have, to buy more stuff that they don’t need, and pay back vastly more than the money they borrowed…… which means they have to keep working at a job they hate for even longer. That my friends is slavery……….. VOLUNTARY slavery. Have a look at the people around you in the cars, the buses, the trains and on the pavements the next time you travel to work. Play spot the happy face.

You won’t see many.

And what about you? How are you when you roll into work on a Monday morning? What image are you giving off to those around you? Are you a:

And here’s a radical concept for you. Everyone has a sum of money that would make them financially free (enough to pay the bills without digging into the capital). You will reach your financial freedom figure quicker……….. if you don’t spend all your money on crap that you think will make you happy. And there’s nothing wrong with fancy holidays in the Maldives………. but if you don’t like your job, is it worth sacrificing 50 weeks of the year just to pay for 2? Is that flash new BMW worth working an extra year at your job for?
And come on guys, do you really want to be relying on your pension for your old age?

– Go to school
– Question everything they tell you
– Get good grades anyway
– Decide early what you want to do in life
– Do it, and if you don’t love it do something else
– If it floats your boat, find someone special to spend your life with.
– Become financially secure
– Become financially free
– Have enough money to live your dreams
– Die with a big cheesy grin on your face
– Do it all again in the next life

You can be either the slave and the slave master. Time to choose which one you want to be for the rest of your life.