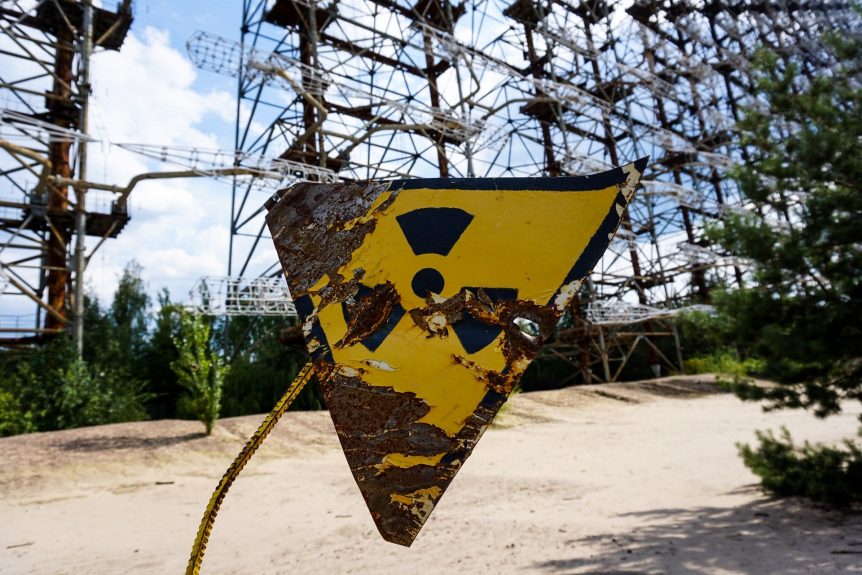 Any fan of apocalyptic horror fiction knows that, when TSHTF modern civilisation will collapse in on itself. The state will turn against the people, and the people will band together and either wall themselves off or become roaming band that feed off the survivors. In this time of COVID (which isn’t apocalyptic, but may be dystopian) it might be worth going through what would happen in various apocalyptic scenarios. I shall also apply an apocalyptic score on a 1 to 10 scale, depending on how many survivors will be left. 1 is a “you call that an apocalypse”, there’s only a few million dead. 10 is a “do I have time to dig my own grave?” with only a few thousand survivors left on the planet.

It depends on the zombie. I personally feel that the slow zombies would be relatively easy for some countries to fight off. The idea of the dead rising and spreading “an infection” through bites sounds horrendous, but as we’ve seen with this lockdown, if the people are locked behind closed doors, there might not be any way for the infection to spread. A country like Switzerland with its armed and highly trained population, coupled with the ability to isolate villages would survive such a scenario.

Fast zombies or “28 days later” style infections, on the other hand, would sweep through populations.

Slow zombie = 3-5 (Depending on the country)

If you live in the USA, you may be aware that Yellowstone national park is one huge volcano that is just waiting to explode. When it does, the Northern continental United States will cease to exist. Half of it will be simply vaporised by the explosion and resulting pyroclastic flows. The rest will be swallowed up by relentless layers of ash.

The rest of the world’s population won’t be much better off. The problem will be a destruction of crop production due to the prolonged winter caused by ash in the atmosphere. This will kill billions. Billions more will die from disease brought on by malnutrition and cold weather.

Humanity would survive it though, but just with greatly depleted numbers.

No nation would be stupid enough to release a plague in my opinion, but if it were to happen, the virus will run rampant through the worlds populations, especially if it has a long incubation period and a high infection rate. Infection rates are measured by the r0 value. The higher the r0, the higher the number of people and infected person will infect. For example, measles is about 15, which means one person will infect 15. Ebola is about 2, which is a bloody good thing considering its mortality rate.

It’s unlikely a virus will wipe out the human race, although it may well put a dent in the population numbers… unless it’s a fast zombie virus of course 😉

There are astral bodies whizzing through the galaxy just looking for something to smash into. We are quite fortunate in that Jupiter tends to absorb a lot of the errant rocks that come hurtling into our solar system, but we have been hit before…which means we will be hit again. The devastation will be proportionate to the size of the lump of rock or ice that hits us. There will be the initial impact, the shockwave and the nuclear winter caused by the debris. It is conceivable that a piece of space rock could wipe out all but the most basic life on the planet.

America has, in its brief period in the nuclear family, lost 11 nuclear weapons, mostly in submarine accidents. There is also no telling how many nukes went missing when the Soviet Union collapsed. The soldiers guarding them went months without pay, so the temptation for third parties to come in with huge cases of cash is highly inspiring for fiction writers.

The world has been on the brink of nuclear war several times. During the Cuban missile crisis, the Soviet naval officer Vasily Arkhipov was credited with preventing a Soviet first strike. One of the captains under his command had wanted to fire nuclear torpedoes at the US navy…which wouldn’t have gone down too well. Then there was Stanislov Petrov. In 1983, three weeks after the Soviets shot down Korean Airlines flight 007, Petrov was the duty officer for Russians Oko early warning system. The system detected that a missile had been launched from the United States. Petrov correctly judged that this was a false alarm and refused to report the launch to his superiors. Had he reported as per protocol it is very likely nukes would have been launched in return.

A nuclear war between superpowers would be devastating. Even a limited exchange would ultimately kill millions, but some would survive.

These are just some of the examples, but there are dozens more and they are all great fuel for writers. Some writers would choose the apocalypse as it happens, which tends to be Hollywood’s favourite take on the apocalypse, with a plucky few surviving. Then there are the post-apocalyptic novels that have flooded Amazon, tales of the horrors survivors have to endure. But don’t forget there is also the dystopian future trope, which is often brought about by some great cataclysm or event.

Do you agree with my scores? It doesn’t matter because its all subjective, and open to interpretation. Let me know what you think though if you feel the need