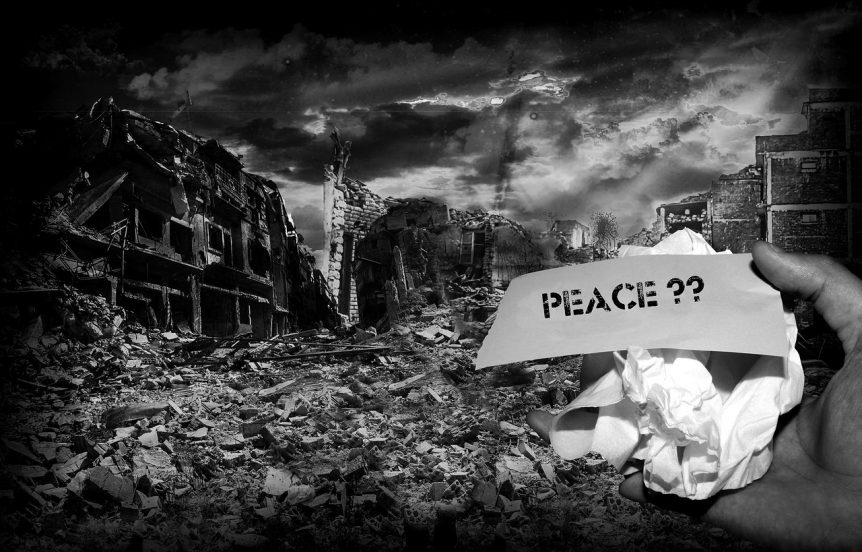 Despite all the good things that can come with life, your existence is basically suffering.  We have made things better for humanity than even a hundred years ago, technology taking much of the hardships out of everyday life.  But all it takes is one health crisis to see just how tormented we still are as a species.  And I include depression in that, which seems to be all pervasive in the western world.  The reason we are so depressed is a topic for a whole book, but there are millions of people reliant on little pills to take the demons away.

I think though, that as technology progresses, we will start to become masters of our minds as well as our bodies.  We can now cure conditions that would have once been a death sentence, so fifty years from now, there will be no telling what wonders humanity will be able to accomplish.  Whether it be cell regeneration to combat ageing, or nanotechnology to replace antibiotics, man and his machines will begin to conquer the stars.

Ample ammunition for a horror writer, don’t you think 🙂

This is a time like no other in history.  Whether these advancements are for humanities ultimate good is hard to say, but the very real threat that exists now is the removal of the technology that we presently rely on.  A coronal mass ejection or a computer virus that shuts down the power grid would send us hurtling back to an age before refrigeration and running water.  Would most of us survive it?  Unlikely.  It would be a dark age, with remote enclaves of vulnerable civilisation where humanity would try and keep a grip on what makes us so unique.  We could be on the brink of becoming gods only for fate to step in and strip that from us.

Such an event would show us how life used to be.  Where disease, starvation and violence were prevalent to the extent that whole villages and cities used to die off.  And sometimes that destruction was at the hands of our fellow humans.  It is only technology that has removed our need to use violence as a first resort.  It is only technology that has allowed the majority of us to feel and to care for our fellow meat puppets without the fear that the marauding gangs could end it all.  Go to any part of the world where technology is lacking and you will see that penchant for human self-destruction still prevalent.

Some of you will think you are ready for “the end times”, but prepping as an individual won’t help.  It doesn’t matter how much food you put aside, how deep your bunker is.  Eventually, that food will run out, and growing madness will drive you out into the light. And what happens if you get something as simple as toothache?

I pray that nothing I write about ever comes to pass.  There wouldn’t be much call for horror fiction if the apocalypse hit 😉