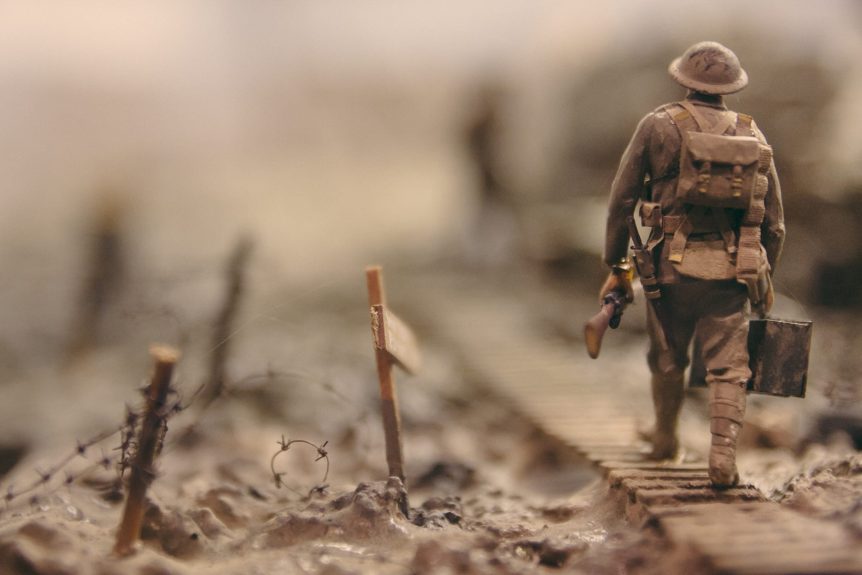 A lot of horror (at least in the books I have read) revolves around a world within a world. There is the everyday normal reality that we all experience, but in horror, this is often a veneer hiding a different truth that is obscured from mere mortal humans. There are exceptions to this rule of course, zombies being one of them, but even here, the origins of the ravaging hordes often fall into this alternate reality (a virus released by a shadowy organisation for example).

This is the idea behind the realms of monsters and the supernatural that exist unseen and unheard of by human society. The idea that the person next door is a psychotic killer, or that the check-out assistant at your local grocers has the ability to read peoples thoughts…and the malicious intent to use that power. It goes beyond mere human criminality into the murky depths of secret societies and alien races intent on subverting humanity for their own ends.

Even if such things actually existed, most people aren’t paying attention to the degree where they would notice.

Within the construct of the veneer, there is the unexpected and the surprising that jolts you out of your belief about how the world should be. I think this can be best displayed by looking at WW2 veterans. When they were still alive, most of them were the nicest people you would ever meet. They go to church, stand next to you in the supermarket, mow their lawns and raise families. And yet, when you think about it, a large proportion of them were trained killers that have taken lives on the battlefield. It’s obvious that this shaped how the west developed in the middle of the last century and it can be argued that the fragility of people today is a reflection of a lack of hardship within society in these modern times. The ravages of COVID, at least in the UK, don’t yet compare to say the trauma of the great depression where people were often starving. As a passing thought, WW1 and WW2 were also the only times in human history when we could have likely fought off a zombie pandemic. With economies geared for war and millions of men armed and in uniform, the dead probably wouldn’t have stood a chance.

It will be interesting to see how the next depression unfolds. It’s coming, of that I’m sure and the youth of today might want to consider learning Mandarin and taking up a profession that is transportable to another continent. The fall of the west is coming, and China will be the centre of the world’s economy, probably by 2032. This all creates raw ideas for those of us who like to write about apocalyptic stuff. For, as Einstein once said, “I know not what weapons world war 3 will be fought with, but the war after that will be fought with sticks and rocks.”

However, I’ll leave that sort of stuff to the Tom Clancy’s of the world. I’m an apocalyptic author, at least for now, and I already have an idea for my next book. I don’t know if it will be a series or a one-off, we will have to see what the infinite intelligence of the universe comes up with.