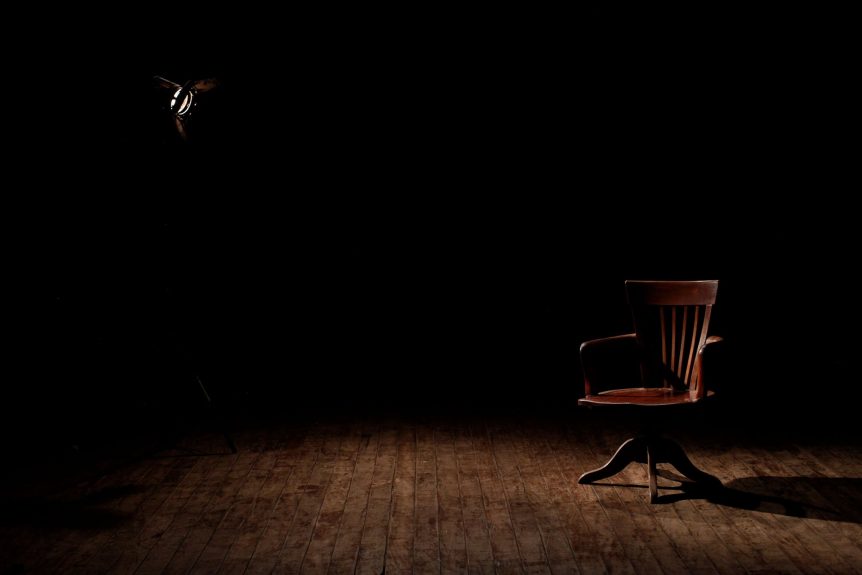 I have no idea why I have the urge to blog, and it’s almost as if sometimes the message doesn’t want to be shared, the words seemingly hiding, not wanting to be put down into the ether. On other occasions, I will look back at what I have written and wonder just where the hell that all came from, so easy was it to write. Most of the time it wasn’t what I even intended when i started tapping on the keyboard.

I wasn’t actually planning to write today, but an incident at the gym has been going around in my head, and I wanted some clarity. There I was sat, minding my own business when some muscle neck sits down at the computer opposite (there are computers that let you monitor your progress if you can be arsed using them)…… a computer that wasn’t working.

This did not please him in the slightest. So he moves to another computer, and then another, his anger level growing more obvious. He finally finds one that works, but there is now literally steam coming out of his ears. And all because a box that he didn’t own wouldn’t light up.  One wonders how he would fair if an infected horde started chasing him down a darkened street.

And you know, I couldn’t help but feel a change in the air before he even sat down at the first computer. I couldn’t help but wonder why he was so angry.  Anger is in most of us. Some of us control it, master it and make it our pet. Others let it run rampant, usually resulting in less than favourable outcomes.

With me it doesn’t manifest very often anymore, even when I’m driving. Of course there was a time when that wasn’t the case. I have had full on screaming matches, road rage incidents and been very close to fights with complete strangers in my younger years. All good experience for writing about the end of days perhaps. Fortunately for me, even in those moments when we lose it, I seemed to possess the ability to take back control just before going too far. There’s nothing like catching yourself about to do something incredibly stupid to make you really take a long hard look at yourself.  There are several dozen characters in novels I’ve read recently that could have done with this skill.

Learn the mantra of the Great Lebowski…

I actually find it difficult to get angry now, although it does happen on occasion. I just seem to slip into bemused acceptance. I still chunter to myself occasionally in the car, but even then it’s tempered by the belief that perhaps there is a valid reason why the traffic is slow, or why the person just didn’t use their indicators.   I am known to occasionally swear at misbehaving computers however lol.

A lot of this I put down to the information given to me by the likes of Richard Bandler and Tony Robbins. And whilst I am happy to give them credit for much of my “transformation” most of it was down to me. Most of us reach a point where we know something has to change, and it happens more than we would like to admit. For some of us it will be finances. For others it’s health. I would like to think that most of us would make those changes, but many of us don’t, preferring instead to try and stay in the safety of our comfort zones. Unfortunately in these situations, the comfort zones lose their comfort pretty damn quickly.

And then for some of us there comes a time when something else happens. It’s not a direct, perceptible event like a health crisis, a divorce or losing half your pension in the stock market crash. No, you reach a point where something just doesn’t feel right. It’s like having an itch that you can never quite get rid of, it’s there, hiding behind the fog of your everyday existence. I’ve had this feeling for a while now, a nagging something just lurking out of reach…almost like the sense that someone is watching you through your kitchen window in the dead of night.

Actually, I went through the “self help book” thing several years ago, as my library can attest to. Hell, I even wrote one myself, which is now gathering dust on one shelf….mine.  Don’t worry dear reader, I will stick to apocalyptic fiction for the time being.

And there’s a reason there are so many self help books out there…… more and more people are realising that the “western capitalist model” is broken. The trinity of employment, statute legislation and religious doctrine that makes up the Social Contract is crumbling. It’s like a noose being tightened. Increased legislation, rising inflation, decreasing physical freedoms and an ever more confused population who seem to live constantly in cognitive dissonance. The problem is not that there is an elephant in the living room, it is that there are several DOZEN elephants, and we just don’t know which one to deal with first.  And that’s why nothing really changes. There are so many things that need fixing, we just don’t know where to start. So the wheels of the machine just carry on grinding.

Perhaps this is what a mid life crisis is all about….. after i’m over 40

The thing is, some itches don’t go away no matter how much you scratch them. You have to find the cause of the itch and remove it. So that’s what I started doing. I looked at my life and decided what needed changing. I already had my goal list, but to be honest some of the things that were on there got removed. I now have targets for health, finances and relationships. I know what weight I want to be, I know what size Bicep I’ll have in 6 months, and I know how sound financially I will be by the end of the year. Now I just need to sell more books.

And I realise that life will want to test these presumptuous notions at any and all opportunity. But has this helped me discover what the nagging feeling is all about? Actually, no. I now believe that I won’t find the cause of that little itch. It will find me when it thinks I am ready. I look forward to the encounter if and when it comes a visiting.