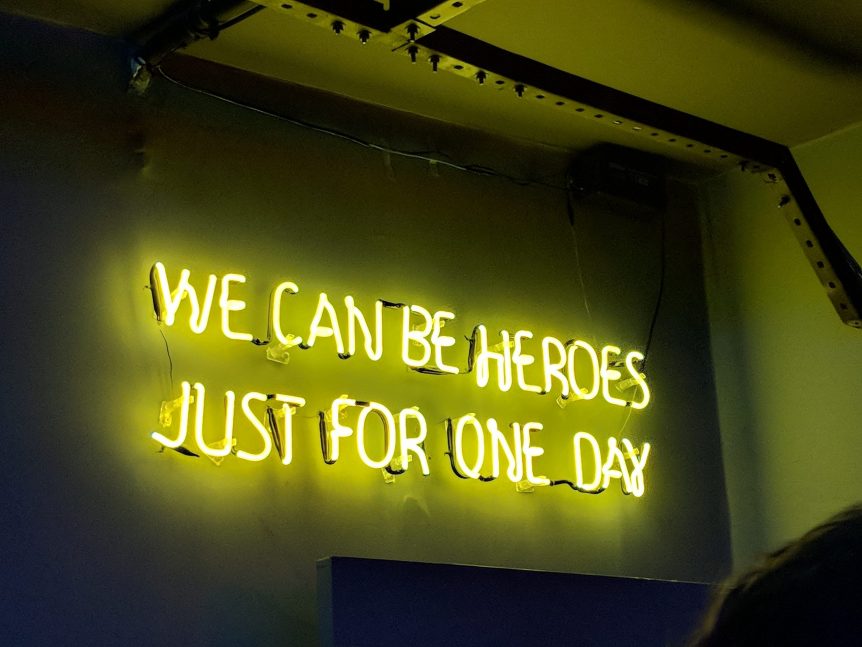 Anyone who has read one of my books will know that there are some pretty evil people in them, and usually more than one. Sometimes that evil is human in nature, and sometimes it comes in the form of a creature that threatens to tear your soul apart.

Evil, it seems, is open to interpretation and sometimes appears when you least expect it. The deeper you go into unravelling its nature, the more nuanced it can become. We start to get lost in subtle greys, the line between good and bad starting to blur. It’s infectious, creeping through the pages and worming its corruption through the fictional world, which is often where the idea of the anti-hero comes from.

The line really starts to get smudged when you find a “bad guy” who has no other choice, driven by a nature that is out of his or her control. I always try and give the protagonist a glimmer of an excuse for what they do, and that can muddy the waters somewhat.

In my Apocalypse Prophecies serial, Giles Horn is driven, focused, uncompromising, brutal and willing to do whatever it takes to bring humanity to its knees. The thing is, could the man born to be the Antichrist be anything but this? A tiger will attack you, given the opportunity, because it is in that creature’s nature. Is a tiger evil?

Is Giles Horn evil, or a victim of cosmic and maternal manipulation?

In my Homo Vampirous Chronicles, the vampire Claude Schmidt is manipulative, sadistic, and willing to release a plague upon humanity. Is he evil, though, or is Claude just doing what he sees as the only thing possible to save the vampire race from dying out? Don’t forget, to him, humanity is little more than food.

There is a book all fans of horror fiction should read. It’s called “Ordinary Men”, and isn’t for the faint of heart. It tells the story of a group of men from Nazi Germany who were sent to Poland. At the start they were just police constables, but they were slowly warped and changed into creatures of brutality. These ordinary men became killers, responsible for the deaths of thousands of Jews, driven to it by social conditioning, peer pressure and gradual indoctrination. You might think that you could never be like them, but I’m sure they would have said the same thing. As the psychologist Jordan Peterson has pointed out numerous times, the average person could easily become the heartless guard in the death camps.

Was that “evil” always there? If not, how does it grow?

Evil can manifest itself where you least expect it because it lurks and creeps, often hiding in plain sight. The worst manifestation is often in those who battle against it, which is where we get the saying “you become what you fight against.” Some of my protagonists suffer with that. Take Lilith from the Apocalypse Prophecies. She was traumatised as a child and raised and trained with one sole purpose…to kill demons. Is she a hero, or someone who is so broken and dehumanised that she is willing to pay any price to battle her foe?

If you want the noble and honourable guy in the white hat to ride in and win the day, you won’t find that in my later books. They kind of existed in my earlier works, well trained special forces types fighting against impossible odds. As my writing has progressed, however, the hero’s began to change. With a resigned acceptance, some of them became able to do things to match those they were set against.

Does it work? I don’t know. Maybe you, the reader, should let me know.