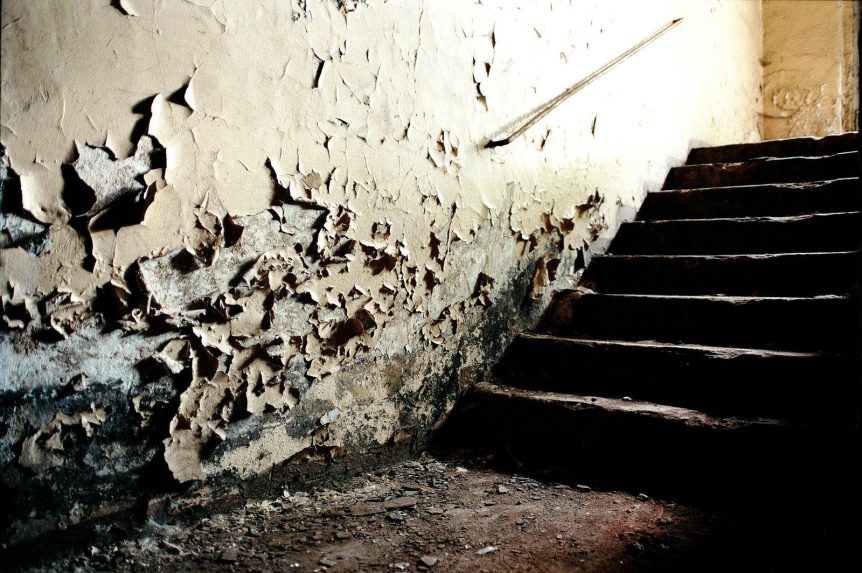 One of the problems with fiction is that many of the stories we want to tell have already been told.

Most of the movies we see are just remakes in different forms.  According to C.Booker, there are really only 7 types of story:

Our job as authors is to try and prove him wrong.  And I’m not sure its possible.

There are some who would argue that there are other types of stories.  But when you get deep into them, they all seem to fit into those 7.  A revenge movie like “I spit on Your Grave” is The Quest, Rebirth, Voyage and Return as well as arguably overcoming the monster (although the monsters in that one aren’t so much the men who rape the heroine, but the person the heroine becomes).

Horror fiction can actually be a combination of the 7 above.  For example, Cobra Z is definitely “Overcoming the Monster”, and it is also a “Tragedy”.  The trilogy itself could also be described as a Rebirth story, as well as a Quest.

One of the ways to try and beat this law of 7 is to make it difficult to determine what category the characters actually are, you know how they fit.  I try and avoid the classic strong hero type in my books because humans just aren’t that clear-cut.  We are flawed, broken and subject to whims that we often can’t understand.  Many of us are broken, and we just aren’t coming back from that.  Take a look at addiction and how it can shatter some lives.

If I can make you think the villain of the piece is actually the protagonist (or vice versa) then I consider my job done.  I want you to come away from one of my books thinking, “well I never would have thought THAT would happen”…but not in cheesy Dallas shower scene way.

Actually, there is a darkness with that last one.  I noticed this in the 1990’s.  The ancient stories were all about heroes triumphing over adversity…and they always got the girl.  But with films such as “The Thing”, “Deep blue Sea” and “Children of men”, you don’t get that.  The main characters face an ugly end.  And because it’s been done so many times, it kind of loses its power.  We start to expect it, which defeats the object.  Saying that, you then get stories where the heroes get killed and, because you were so wrapped up in them, the effect does have power.   Probably not possible from a  single book, more likely from the long sagas such as “the Dark Tower” and “A Song of Ice and Fire”

I will end by being honest. I have a problem with characters dying due to stupidity or “mechanical failure”.  “Who’s there” is probably the most overused line in horror movie history.  So if it happens in any of my books, you have my apologies.