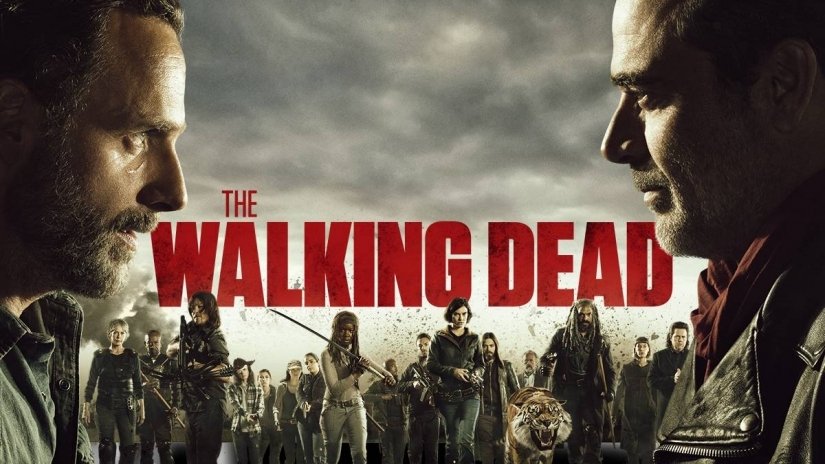 I have a love hate relationship with this program and the lack of the word zombies.  The acting is great and all, but most of it is filled with mind numbing tedium that invariably ends up getting fast forwarded…interspersed with quick fire action.  Not unlike how living in such a world would actually be.

But that’s just my opinion.  Really who the hell am I to be critical of a program that millions watch and that has probably made AMC billions.

I should be so lucky with my books lol.

I think my main issue is how the heroes of this merry tale don;t seem to wear any kind of protection to held stave off the “biters”.  Does their world not have any duct tape left?  Also it amazes me how cars that have been left unattended for months seem to miraculously start… I left my car in the airport car-park once and after two weeks the battery was shot.

And although it does overdo it somewhat, the show does show just how primal humanity will be when civilisation is gone.  You can trust your neighbor to put your bins out, but can you trust him not to come breaking down your back door when he has run out of Cheerios?  Obviously it’s worse in America because everyone has guns and 4% of the adult population are classed as sociopaths (caused by a combination of the dehumanizing prison system and the widespread use of SSRI’s)…feel free to check that statistic with doctor google.

Remember the time to find someone to trust is now, not when the sky is burning.  When the zombies are kicking down your door, it’s already too late