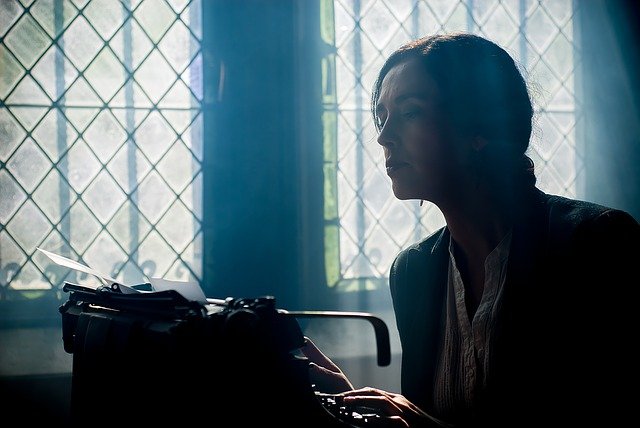 Have you ever wondered where story ideas come from?

Take a novel, for example, a collection of words that make up stories that some people hopefully find enjoyable.  We’ve been telling stories since we created language. so its only natural the art of delivering those stories improves year on year.

It is safe to say that the old publishing model is dying.  The tried and tested method of Hardback, paperback, re-released with a different cover and an e-book that constantly hovers around the £10 mark is severely under threat by self-published authors (they can actually earn more self-publishing) who have been given a new lease of life by the likes of Amazon.  It’s good for the authors, it’s good for the readers (who get  amuch greater selection of books at much lower cost) and it’s great for Amazon.  It isn’t so good for the old publishing houses whose stranglehold is being eradicated.

They will either need to adapt or they will die out.

But back to the stories.  Have you ever wondered where they come from?  There are some authors who think their brains act as a conduit, that words flow through them from some unknown source.  There is a lot of power in that idea, although it does take away some of the prestige of the person putting finger to keyboard.  Perhaps the universe is one giant consciousness that needs to express itself through any and all intelligence that develops on the billions of worlds we now know exist.

In that vein, there seem to be two kinds of writers:

We could argue for decades which is the better method, and nobody will fully agree.  I find I’m in the latter category.  I sit down with an idea and then the story just takes a life of its own.  That explains why, for example with my Necropolis trilogy, the ending wasn’t to some people’s tastes.  Unfortunately, I had no choice in the matter because it’s where the story demanded to go.  And to go against the will of the story defeats the whole object.

That being said I am working on something that will need a degree of planning because there will be research involved.

So in the meantime, I’ll be releasing some short stories that I hope will keep people entertained.  It took me a year to write the Lazarus Chronicles, but I think this next book will be a different beast altogether.

Let’s see where the story takes us