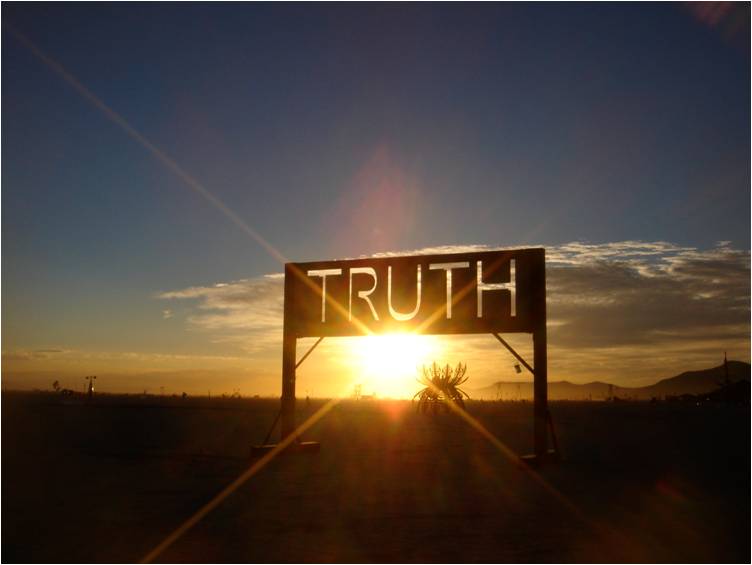 Many people I know seem to live lives that are defined for them by somebody else. The marketing gurus say you have to dress a certain way, drive a certain car, buy a certain style of kitchen. You have to have a large vase in your hallway with dry sticks in it and you just must keep up to date with all the celebrity gossip by buying this magazine.

To not do any of this means you are wired and your life is obviously incomplete!!

The MSM tell you that you have to think a certain way, painting a narrative that it is difficult for you to shy away from, nudging you towards their way of thinking. You fail to remember that, much of the time the shite you read in the newspapers and watch on 24 hour news channels is just other peoples opinions masquerading as the truth. It’s not truth, it’s just a way of looking at the world, their way. And most of it is there to try and manipulate you.

Some people think Trump is a fascist, others think he will save America. Who is right? Well both sides are until his actions have played out and we have something to look back on.

You are given a way to think, on a platter, and most of you accept it without any kind of critical thought. Even when you reject that concept, it is usually because you were given another idea to counter it. You stand in protest outside a shop selling fur whilst thousands of children die every day from water borne pathogens. You point your finger at the horrors in one country whilst ignoring another.

Is there a hierarchy of what people protest about? Thousands marched against X, but how many of those marched against the oppression seen in Y. Why choose one cause and not the other? What makes the injustice sprawled across the tabloids on thursday more relevant than the one you aren’t being told about?

Hows about we dump all the bullshit and find our own truth. How about we find out what’s important to us and stick with that?

Switch off the news, stop buying the newspaper, cast your smartphone into the depths of Mount Doom and see how much better your life becomes. Stop letting other people tell you how to think (and that applies to what I have written here as well). And stop getting into fecking arguments on line with people you don’t even fecking know.

If something of devastating importance happens, you will hear about it soon enough, but why subject yourself to the daily drip drip drip of horrors this world provides?  Stick to fiction, that way you know the horrors will go away when you close the book…unless the nightmares come of course 😉

What I’ve written is just an opinion, and I’m probably wrong. Hell, a year from now I might have a completely alternative view. But for now, give yourself a break and stop listening to the propaganda, the brainwashing and the inane twaddle that tries to come across as intelligent discourse.

It isn’t. In fact most of it is utter bollocks.