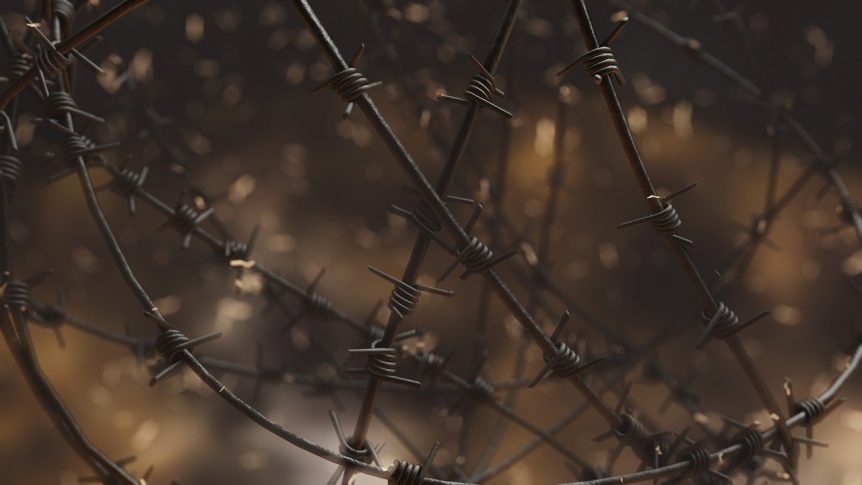 As an apocalyptic author, the scenarios I write about unfold in a fictional world based upon the present reality. It’s important to me that my worlds have some semblance of truth. So whilst, say, a zombie virus will never inflict humanity, the way governments might react to that virus has to be based in truth.

The incompetence is clear and isn’t limited to one particular government. It’s important for someone who writes apocalyptic fiction to realise that, should Disease X finally arrive, the leaders of our world will probably be totally hapless and inefficient. It will spread unchecked and the response will be so haphazard that there will be no stopping it.

The authoritarianism is no surprise to anyone who writes in this genre, although it is surprising to see in the real world. From massive fines to locking people in their homes, some countries have acted way out of all proportion to the threats posed by COVID 19. Fortunately, nobody has, as yet, gone as far as the fascist regime implemented in my Lazarus Strain Chronicles, but hey, some countries are having a damn good go at it.

The manipulation has been malignant and pervasive, with the willing support of the MSM. We are told to wear masks when mere weeks ago they weren’t recommended. We are told to stay X number of feet apart, but the politicians and those enforcing the rules rarely do. Restrictions are put on business that make absolutely no sense, but the public blindly accept it all, and those who protest are deemed “selfish” and “ignorant”, even “killers” in some cases. What this tells us it, that no matter what conditions the government feels they must impose, at least a third of the population will actively support such measures.

Fear is the overriding emotion that still seems to permeate its way through society. Fear is good to keep a population placid and under control. In this case, it is a fear of a mystical virus, but in human history, that fear has often been of the state and its legions of enforcers. I think we are getting to the point now where, in some countries, the two are mingling, Strict financial penalties, the risk of arrest and the ever-present social disapproval is forcing many to comply, even though the economy and the society around them is dying from multiple gangrenous infections.

What this has taught me, overall, is that I have been perhaps too generous to the fictional governments I have so far portrayed. They generally don’t know what they are doing, often because they listen to the wrong scientists rather than those with a more level headed message.

I shall adjust my future novels accordingly 🙂

That’s the way it looks from here.