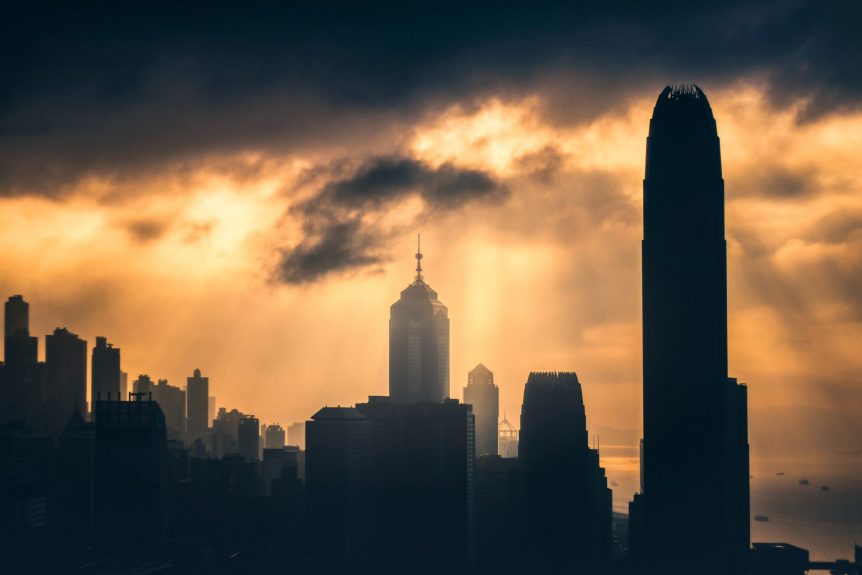 So I got asked today why everything I write is end of the world sh*t.

I had to think about that because at first, I didn’t have an answer.  I think, however, I write it because I read it.  Don’t get me wrong here, I like to read other stuff (Koontz, King, Child and Baldacci for example) but the books that have always impacted me the most are those where the fabric of our world is threatened. There is something almost hypnotic in the idea of walking down a deserted street knowing that most of the people you knew are no longer around.  To me, it’s a scary prospect, but to others…well to be one of the survivors might seem somewhat appealing.

So why do I read it?  Well, I have what is likely a totally flawed theory that it goes back to childhood.  Something happens that triggers something in the neural net that makes up our consciousness.

Something happens, some life event perhaps, and you venture off down a path that others dare not tread.  To me, I think it was reading a book called “The Death Of Grass”.  Now it’s an old book and hasn’t aged well in the language.  Also, I recently went back to try and read it, and I found myself rejecting it a third of the way through.  Strange that this rejection didn’t happen when I was a kid.  Instead, the book seemed to get imprinted in my head.  Even though I now know the book isn’t to my present tastes, there’s still something exotic about it.

Another book that had a similar impact was called “Timescape”.  The apocalyptic vision in that just seemed to stay with me.

And it’s also true that perhaps the end of the world trope has been done to death.  There are thousands of books on the topic, many of them better written than mine.  I think that’s why my books have a tendency to veer away from pure apocalypse.

Now, for those of you who have read any of my fiction, you will know that I tend to investigate the world that exists behind the veneer of civilisation.  For example, in “The Defiled“, there is a secret society bent on bringing destruction to the Earth.  In my zombie novels, the virus doesn’t just appear, it is always created by dark forces who have their own agenda.  In The Necropolis Trilogy, it was religious fundamentalists.  In the Lazarus Strain Chronicles, it was environmentalists nut jobs.

For me, if the end is coming, there always needs to be a reason.  And this isn’t planned.  Often when I start writing, I don’t have any clue where the book will lead me.  I’ve tried planning things out, and it never works, because the words have a power of their own.  That’s why I have no problem with the criticism I got for the third book of my Necropolis Trilogy.  I really didn’t have any choice but to go where the book wanted to take me.

Next comes the question as to why apocalyptic fiction is so popular.  I mean, let’s face it, if there was a zombie apocalypse tomorrow, most of us wouldn’t survive to see the aftermath.  And really, would you even want to be prey in a world full of monsters?  Whilst, like any fiction, TEOTWAWKI novels are an escape, but there is something more to it than that.  Again, in my flawed and obviously biased understanding, I feel that people read about the apocalypse because, for a brief moment, it allows them to be free.

Our long departed ancestors had a world of struggle and survival, where food and heat were often a luxury.  Maybe there is some genetic memory that apocalyptic fiction latches onto.

I’m certainly no expert.  Like you, I’m just along for the ride.

If you have any thoughts on this, why not join the conversation on my moderated Facebook group