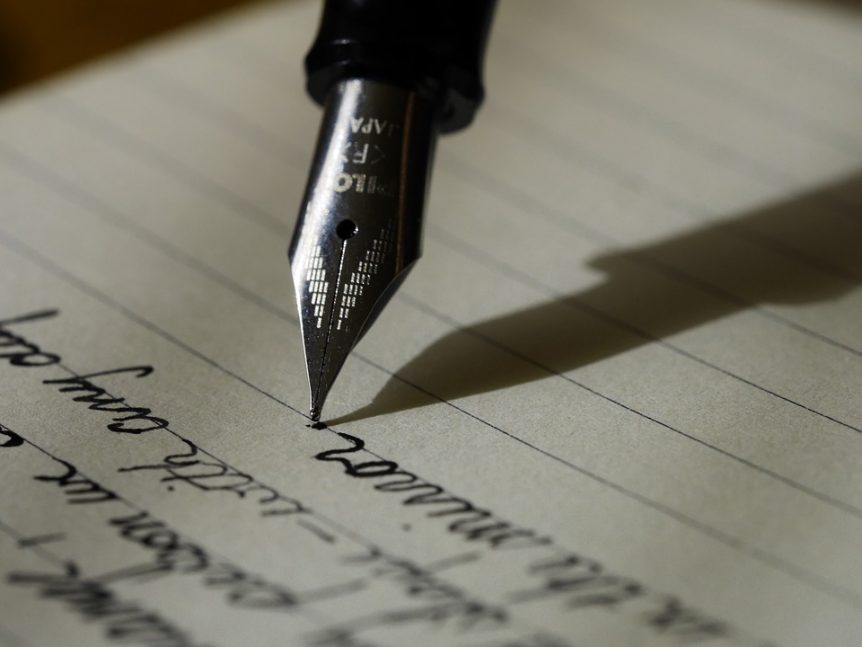 There is probably a very good reason why most of my books are about the end of the world… I’m just not sure I’ve figured out what that is yet.

It does resonate with me on some level, the perils that the average person would face if the shit were to hit the fan.  Because most people aren’t ready for when things go pear shaped.  They live in a box near a job they hate to pay for the box they drive to that job in.  The majority work for 5 days to enjoy 2, but Sunday invariably turns out to be a “worrying about Monday” day.

Now throw some zombies into that, and most westerners would struggle to survive a week.

We have grown soft, complacent, medicated to the eyeballs with SSRI’s and smartphone induced dopamine.  When the end comes, when the power goes out and the supermarkets run out of food in less than a day, then we will see what humanity is made of.  When the water stops flowing, when the belly grows hungry, the true character of an individual is revealed.

Have you noticed how in most horror, the monsters aren’t the real cause of everyone’s problems.  It’s always the flawed, scared, self obsessed human that ruins the day.  And we struggle against that internally because out neighbors don’t behave like animals.  But that’s because they have never been put in a position to be tested before.

The bloke who cleans his car and trims his hedge every Sunday may well be the first one to kill you just so he can carve up your liver to feed his screaming kids.

It’s the thinness of the veneer of civilisation I think that fascinates me the most, the thing that scares us the most.  But I give you a way out dear reader.  I always try and give you a reason for the evil that the characters do.  Although that will change with the next book 😉