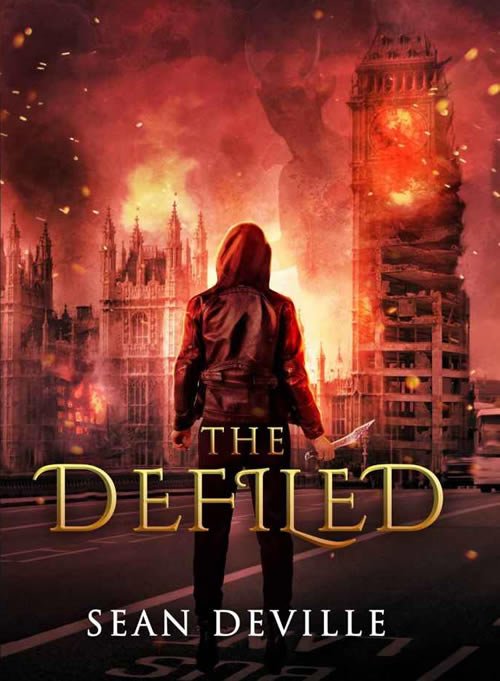 Nobody expected the oceans to bleed.

Nobody expected the sky to fall.

Trapped in a coma for three years, Professor Charles Grader lay helpless, tormented by terrors that haunted his fractured and sleeping mind.  Unable to scream, unable to flee, he could only endure the visions of the apocalypse, the Seven Plagues promised to mankind by the Revelations of Saint John the Baptist.

Now awake from that coma, Charles finds himself visited in the dead of night by a mysterious stranger.  What she tells him threatens to shatter his world.  The prophecy of the plagues is real and is about to come to pass.

“Professor, tell me about your dreams”…

With the forces of darkness threatening to unleash Hell upon the Earth, Charles must make a choice.

Flee to the mysterious sanctuary promised by this nocturnal Angel?  Or ignore the signs and suffer the fate of humanity as the seals to the Gates of Hell begin to break?

Who will survive as the Seven Plagues are unleashed upon an unsuspecting Earth?