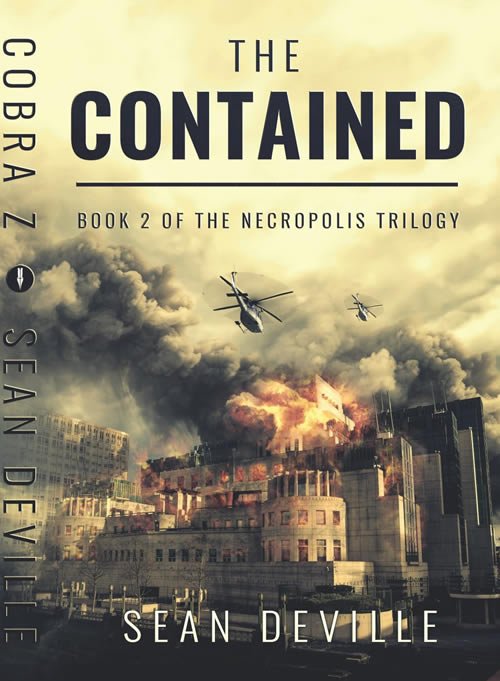 When the infection struck, 64 million people never stood a chance.

It only took a day for the country to collapse, for the five largest cities to be overwhelmed by the onslaught of the viral hordes. Merciless, relentless, they ripped their way through humanity.

They were unstoppable, almost biblical.

With no way to protect itself against the deliberate act of bio terrorism, a once great nation began to feed upon itself. Violence and chaos reigned, and those who had vowed to protect a once proud nation did the only thing they could…..they fled leaving millions to their fate.

At the end of the first day, a tenth of the population had become infected…..7 million blood crazed killers whose only purpose in life was the consumption of human flesh. Stranger, friends or loved one, the infected did not discriminate. They did not care, only the burning hunger within them filled their rabid, predatory thoughts. And as the infected surged out of the cities, their numbers grew, those they fed on swelling their ravenous, inhuman ranks.

And with every hour that passed, the infection spread, and humanity bled.