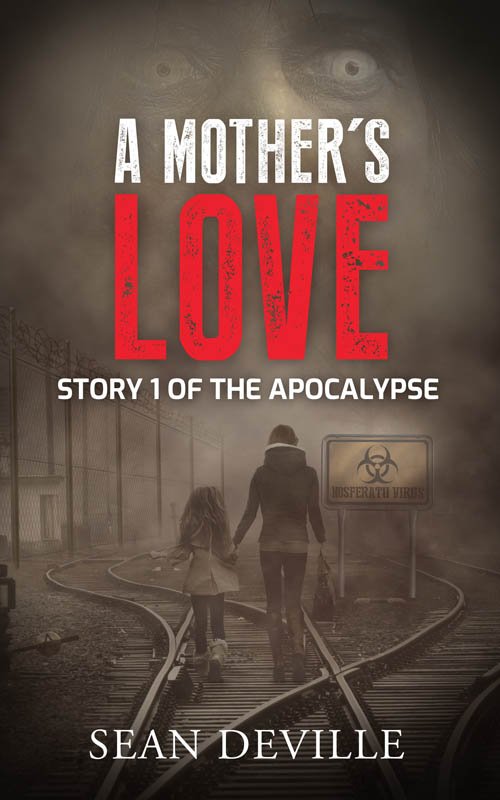 The Internet gave the virus its name – the Nosferatu Plaque

New York was the first city to fall, infected men mutating to become the new species Homo Vampirous.
Like dominoes, more cities were lost to humanity, the vampire menace spreading itself across the country.
Liz thought the soldiers would hold back the vampiric hordes threatening her city. But when the sirens began to wail, she knew there was only one chance left for herself and her daughter.
But would the forced evacuation lead to salvation?