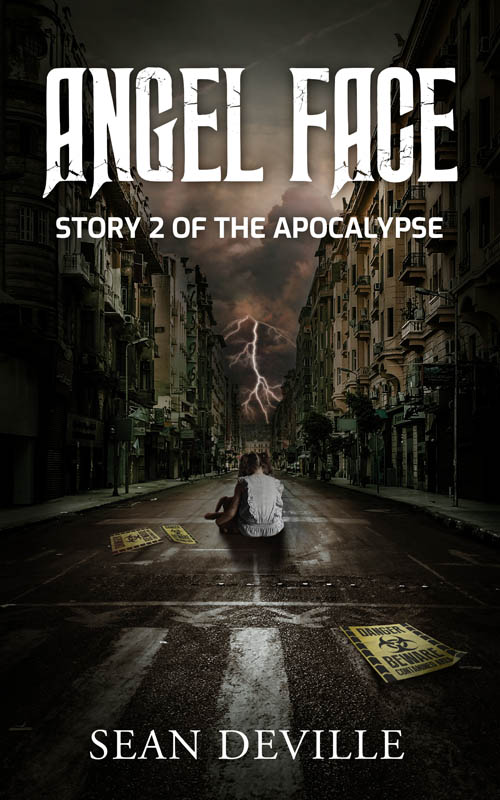 When the zombie infection hit, nobody really stood a chance.

Despite initially being free of the zombie virus, the city Jazmin lived in rapidly fell apart.
Anarchy, chaos and murder owned the streets, humanity turning on itself in a frenzy of madness and slaughter.
As a fortunate survivor of the zombie apocalypse, all Jazmin felt she could do was cower in her city centre apartment and hope the agents of chaos passed her by.

But then one morning she heard the desperate pleas of a child in distress and everything changed.

Ask yourself what you would do in that situation?
Would you try and ignore those harrowing cries, or would you risk leaving the safety of your home to go to a child’s aid?
What if you knew that every second outside would put you in mortal peril?
Would you be hero or coward?

Jazmin chose to be a hero, but she was about to discover that there were worse things than zombies out there.