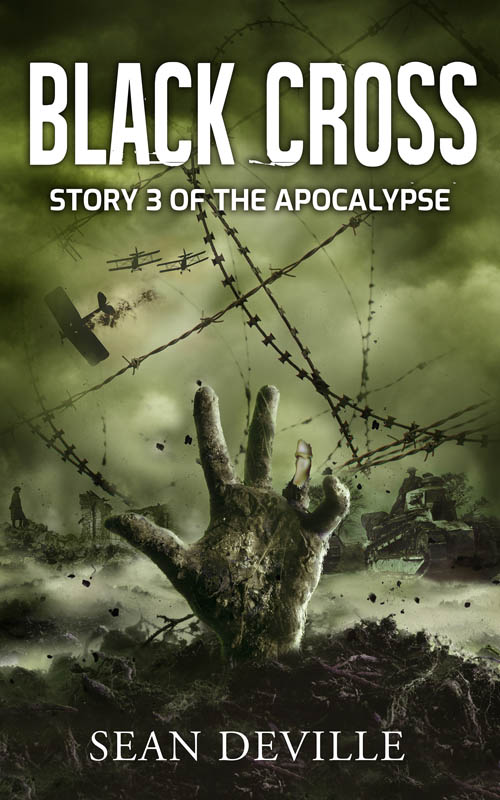 The biting flies, the constant rain, the mud and the oppressive cold.
Life in the trenches of the Western Front was hell on earth…and that was before the Germans started lobbing shells at you.
But the thing the average soldier feared the most was the cry that could come at any time.

It choked, it burned and it blinded.

There was worse to come, however. As the soldiers of the British 50th Northumbria Division were about to find out, the Germans had just created something far deadlier. A new type of gas known only as Black Cross. A secret weapon so devastating that there was no defence against it.

Black Cross killed everything it touched and then resurrected the dead to continue the slaughter.
Perhaps the generals were right for once. Perhaps this time, the war would be over by Christmas.