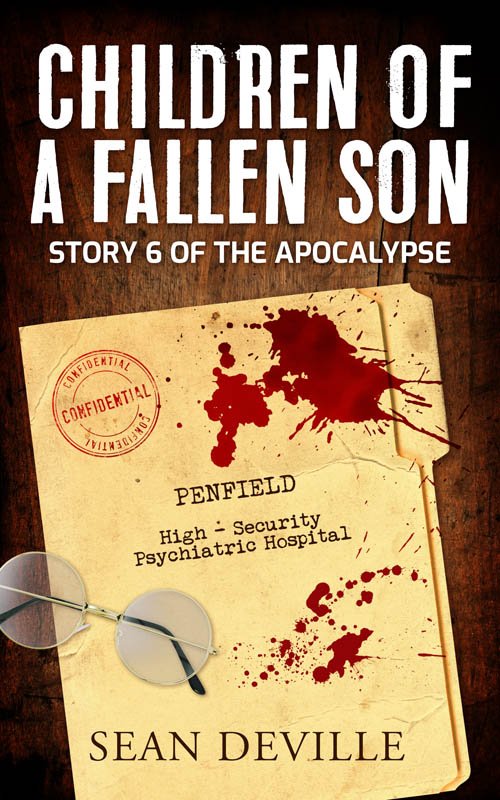 He went only by the name Arthur, and he was guilty of the deaths of over two dozen people.
Ruthless and merciless, he quickly became one of Britains most notorious serial killers.
Now, finally, in captivity, the world needed to know if he was fit to stand trial.
That was where the psychiatrist Nicola Preston came in.
With the madman locked safely away in a high-security psychiatric hospital, her interview would determine the fate of one who had killed so many.
She thought she could dig down into the depths of his depravity, to uncover what drove this man to commit acts so heinous and sickening, not even the gutter press was willing to tell the truth about them.

Nicola was about to learn that there were things far worse than a killer of women and children.