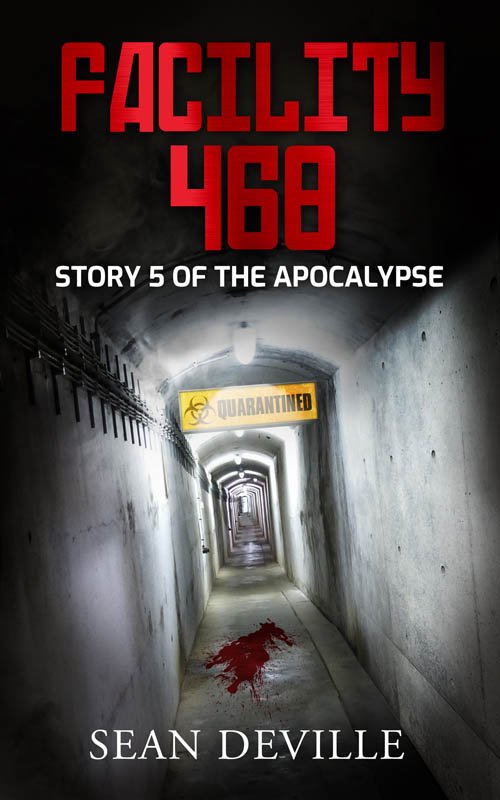 Facility 468, a secret Russian research base deep in the Ural mountains.
It’s purpose? To discover how to combat the effects of long term sleep deprivation.
An insignificant facility, barely even worth mentioning.

Then one day, contact is unexpectedly lost, the last broadcast from the facility showing it has been the scene of unprecedented slaughter.
In situations like this, there’s only one man the Russian state turns to. That’s why Major Dmitri Petrov gets the call.
Leader of the most elite SPETSNAZ team the Russians have, he is to go to the now quarantined facility and uncover its harrowing secrets.

Because whatever the scientists were doing there, it seems they might have just opened up a portal to hell.