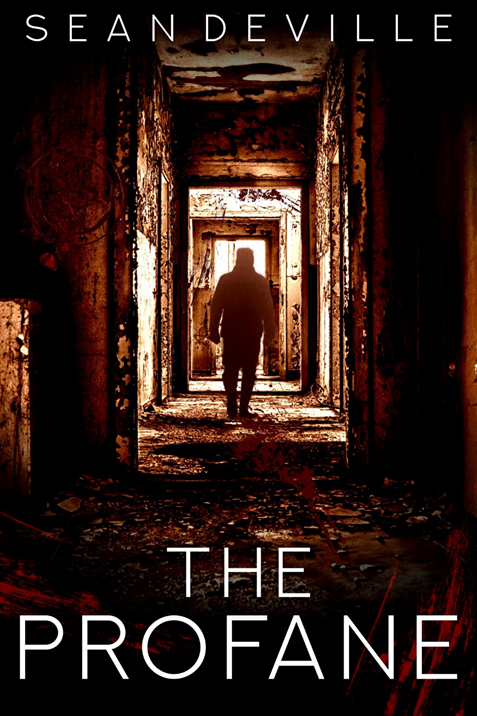 Proxima
Noun
1) a flare star in the constellation Centaurus that is the nearest star to the sun
2) Demigods that exist between the Earth and her parallel sister world the Exanstasis. They have always adopted one of four roles – warrior, lover, torturer or ruler.

The darkness is coming, and the Gods no longer care. Two parallel worlds hurtling towards the abyss as Great Cataclysm grows ever nearer.
Percival has the power to save us, but he must first save himself from the forces aligned against him:

A secret society that will never relinquish their control upon the world even if it means that worlds destruction.
A serial killer stalking the terrified streets of London, slaughtering those who worship at Percival’s feet
A beaten and broken man who is about to unleash forces long lost to humanity
A refugee from another world who sits in the shadows.

The Profane is a work of horror fiction that digs below the surface of what reality really is. It is the first book in Sean Deville’s Sheol Trilogy.